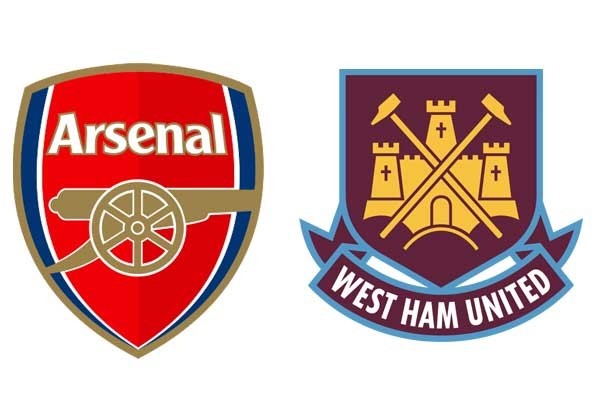 Arsenal host West Ham in the Premier League this weekend and they will be looking to get back to winning ways here.

Unai Emery’s men ended up on the losing in their first two matches and the players will be desperate to bounce back.

Meanwhile, West Ham have had a poor start to their season as well and they have lost their first two games against Liverpool and Bournemouth. It will be interesting to see how they approach this one.

Manuel Pellegrini will be under pressure after the significant summer outlay and he will be eyeing an upset here.

Sky Sports pundit Paul Merson has predicted more misery for the Hammers this weekend. A loss against Arsenal would be worrying for Pellegrini and West Ham.

Merson believes Arsenal will win this one comfortably with a scoreline of 3-0.

He added that Arsenal have created a fair few chances against their last two opponents and they might just improve on their finishing here.

Merson said: “I don’t see anything other than an Arsenal win here. West Ham have struggled, and I don’t see anything different from them compared to last year. I can’t get over Cheikhou Kouyate leaving for Crystal Palace for that kind of money, he’s the only one who had any legs in midfield, and I think Arsenal will run riot.”