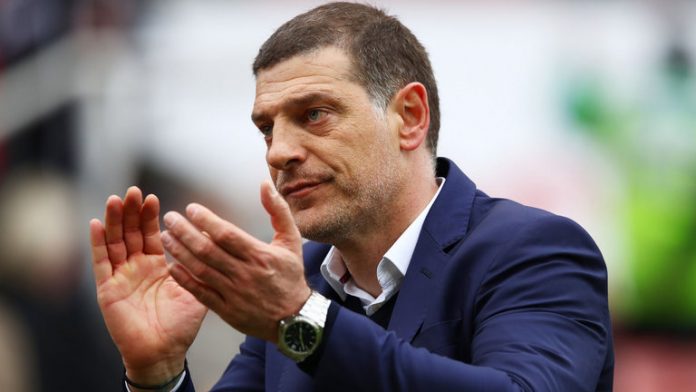 West Ham have had a very poor start to their Premier League campaign so far and Slaven Bilic is under a lot of pressure to turn it around.

The Hammers take on West Brom this weekend and Sky Sports pundit Paul Merson believes that things are going to get worse for Bilic and his side. The former Arsenal forward feels that West Brom are likely to take all the three points at home.

Merson said: “West Brom were poor against Brighton, it was like they thought they would just turn up and not lose, but they were bad until they went 3-0 down, then they had a go. West Ham got a good result on Monday, but a lot for them depends on Andy Carroll. I think West Brom have the players who could cope with him.”

The Sky Sports pundit predicts a 1-0 win for the home side this weekend.

West Ham have lost three of their four league games so far and they cannot afford crash to another defeat this weekend. Bilic spent a lot of money this summer and it is time for the players to step up and deliver.

The away side will be without some of their key players for this game and West Brom will be hoping to take full advantage of that. Mark Noble, Manuel Lanzini and Edmilson are injured right now. Meanwhile, Marko Arnautovic is still serving his suspension and will miss out.

West Ham managed to beat Huddersfield 2-0 in their last game and they will be hoping for more of the same this weekend.