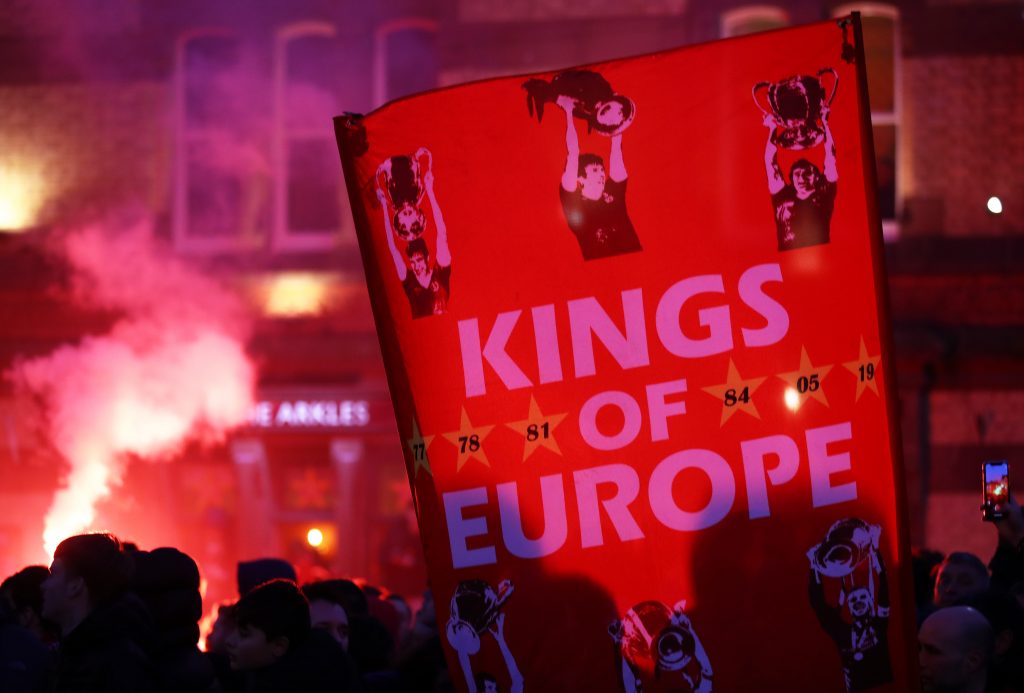 Popular football pundit Paul Merson suggested on Sky Sports that it would be wrong to award Liverpool the Premier League title early, without winning it mathematically.

Football in England has been postponed till April 3rd due to the Coronavirus outbreak, and there is a genuine concern that it could take more time for the league to resume again. There have been suggestions that Liverpool could be awarded the Premier League title despite playing only 29 games.

The Reds are 25 points clear of their rivals and need only two wins out of their last nine games to lift the Premier League trophy. The Anfield club waited 30 long years to win the title, and many feel it would be really harsh on them if the season is declared null and void.

Merson says that although Liverpool have ‘won it in essence’, it doesn’t feel the same if they didn’t win mathematically. He told Sky Sports:

“You really feel for them, waiting 30 years for a title. If it was Manchester City 25 points clear, nobody would care! Because they’ve won it already. This team hasn’t won it for 30 years! This is like a film.

“I really feel for them; even if you gave them the league now, mathematically it’s not won. I know they’ve won it in essence, we all know that, but it’s not the same! It’s a shame.”

It is a very complicated situation at the moment. Alan Shearer has recently pointed out that the decision to declare the season null and void should be the last option.

With the relegation fight in the Premier League and the promotion battle in the Championship at stake, the governing body must find a way (playing behind closed doors) to complete all the games.