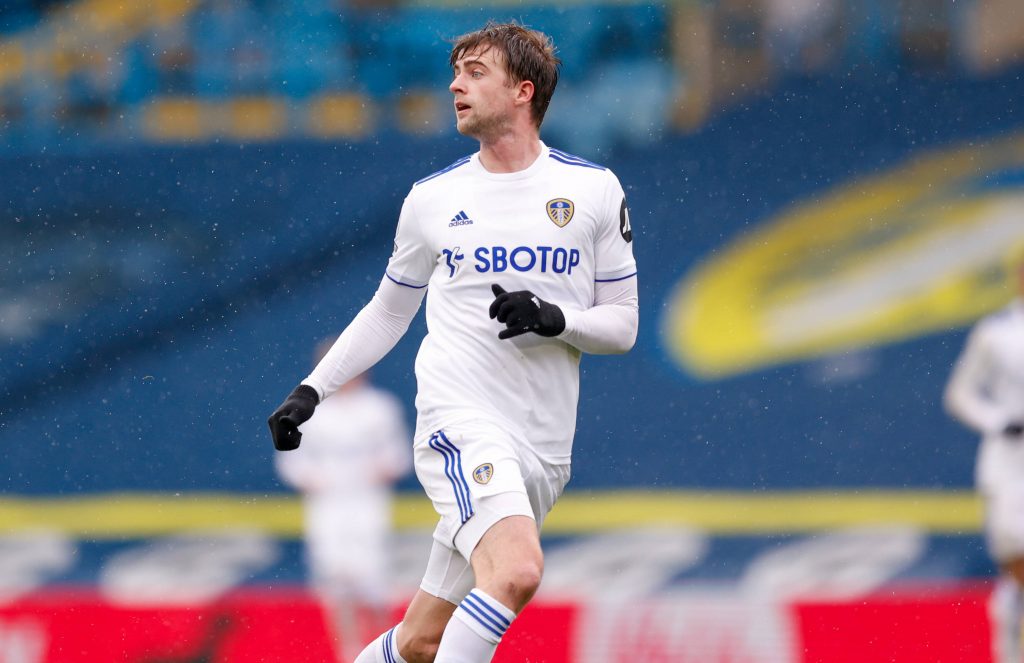 A look at the FA’s intermediary transactions list published in March – covering February 1, 2020, to February 1, 2021 – shows an “updated registration” for the 27-year-old.

While it appeared that Bamford had just a year left on the four-year deal he signed when he joined Leeds from Middlesbrough, the club have made their move and he has secretly signed a new deal.

According to The Athletic’s David Ornstein, the Leeds star actually signed a one-year contract extension last summer and is now tied to the club until June 2023.

Liverpool admire Bamford, and manager Jurgen Klopp was full of praise for him before last month’s draw between both sides.

The new deal would not prevent the Leeds star from being sold if a suitable bid arrived from the Reds or other clubs keeping an eye on him.

However, it puts the Elland Road outfit in a comfortable and commanding position for any future negotiations.

With 15 goals and seven assists in 35 Premier League games this term, Bamford has proven that he has what it takes to succeed in the top-flight.

He will now be hoping to make Gareth Southgate’s 26-man England squad for this summer’s European Championship.

The Leeds hitman has missed most big chances (21) in the campaign, and head coach Marcelo Bielsa will be keen to help him improve on his finishing over the summer.

Whites fans will be delighted that Bamford has signed a new deal, and they will be looking forward to Bielsa doing the same.

In other news, Leeds are reportedly in talks with attacker PSG want to sign.