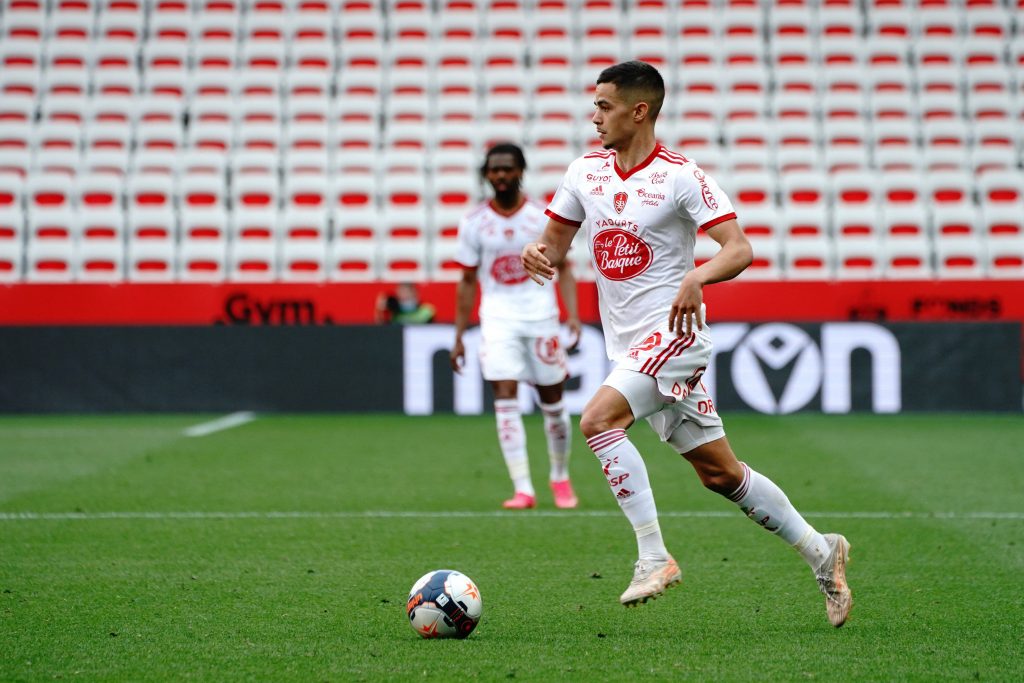 Leeds United are keen on bringing Brest attacking midfielder Romain Faivre to Elland Road this summer and have been in contact with his representatives, according to Le Parisien (via GFFN).

However, they face huge competition from Paris Saint-Germain for his signature.

PSG manager Mauricio Pochettino was impressed with Faivre’s performance against his side in a Coupe de France match and will go all-out to secure his services.

They are ready to blow Leeds and others away in the race by offering Bandiougou Fadiga – who is currently on loan at Brest – as a makeweight to clinch the deal.

Brest are expected to demand around €20 million for Faivre, and Bayer Leverkusen, Borussia Dortmund, Borussia Monchengladbach, AC Milan, Rennes and Nice are also keen on him.

Leeds brought in Raphinha from Rennes last summer, and his excellent performances have attracted interest from Manchester City, Manchester United and Liverpool.

The Whites are looking to raid the French top-flight again, and Faivre appears to have caught their attention.

The 22-year-old has scored six goals and weighed in with five assists in 34 Ligue 1 appearances this season.

The Frenchman can play in various roles, and his versatility will be hugely appealing to Marcelo Bielsa.

Being from the Paris region, Faivre could be keen to join the French giants ahead of Leeds.

The chance to play in the Champions League and regularly challenge for silverware would also be very tempting for the youngster.

In other news, Leeds want to bring Chelsea attacker to Elland Road on loan.