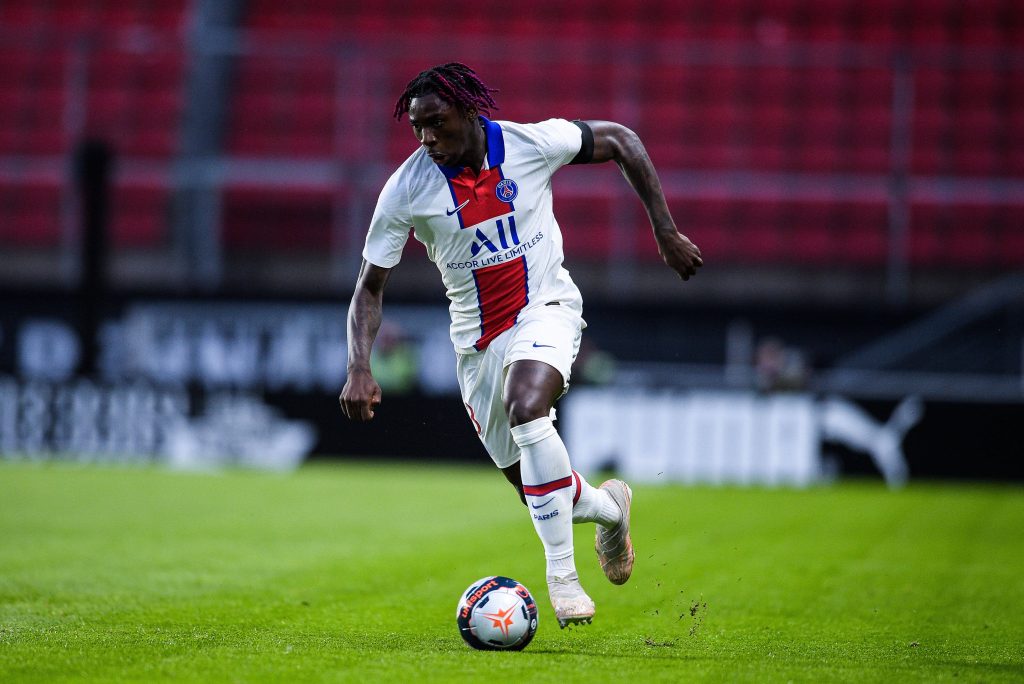 Kean had a disappointing debut campaign for the Toffees in 2019/20, which paved the way for his loan move to the French giants last summer.

He impressed for the Ligue 1 heavyweights with 17 goals from 41 outings, and they are now keen on securing his services permanently.

The Toffees are prepared to sanction his sale, and talks are underway between the clubs. A deal worth €45-50 million could be finalised for the Italian’s transfer.

Kean arrived in England with a big reputation, but he struggled to make an impact in his debut season with just two goals from 33 appearances.

He showed glimpses of returning to form with a couple of League Cup goals last season, but manager Carlo Ancelotti was happy to sanction his loan exit.

The Toffees are now under the guidance of Rafael Benitez, and the hierarchy seem prepared to offload Kean, who is eager to return to Parc des Princes.

The club signed him for an initial €27.5m from Juventus. They stand a chance of making a good profit as Les Parisiens could offer nearly double the fee.

Benitez will want signings of his own this summer. The Toffees could use the sum recouped from Kean’s sale to boost their summer transfer business.

A new striker could be a priority with the over-reliance on Dominic Calvert-Lewin up front.