Papiss Cisse: My Signing of the Season! 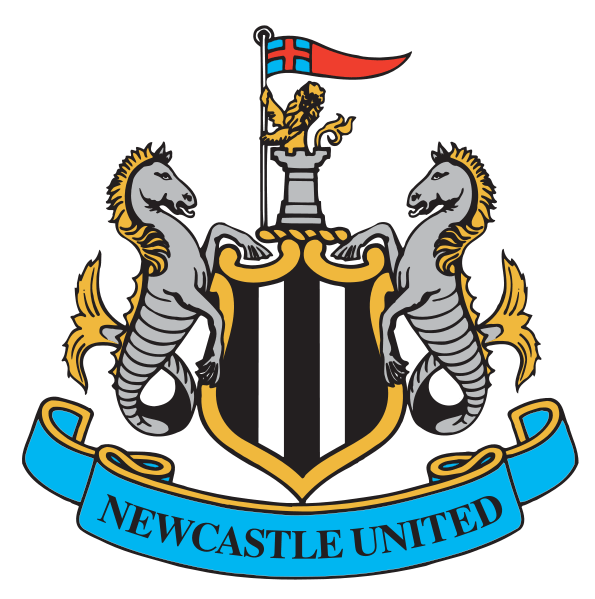 For me, Newcastle’s number nine has been the best transfer for not just this season, but the past few years.

Yesterday evening, Cisse produced two goals of the highest quality to keep Newcastle United firmly in contention for a place in the Premier League’s top four with victory at Chelsea. These 2 goals took his tally to 13 in 12 games; a remarkable scoring record as far as any player is concerned. .

Cisse joined the Magpies, for £10 million from Freiburg, during the January transfer window but had to wait to make his debut as he was playing with Ba for Senegal in the Africa Cup of Nations. Since his first appearance, Cisse has been an influential player for Pardew’s team.

Where the Goals have come from?

On 5 February, Cisse made his debut for Newcastle in the 2–1 league win against Aston Villa at St James’ Park. He replaced the injured Leon Best in the 14th minute before scoring the winning goal in the 71st minute.

On 25 February, he scored in the 6th minute in a 2–2 home draw against Wolverhampton Wanderers.

On 25 March, he scored two first-half goals in Newcastle’s 3–1 league victory against West Bromwich Albion at The Hawthorns, but he was denied a hat-trick early in the second half by a save by West Brom goalkeeper Ben Foster. His brace against West Brom made him the quickest player since Les Ferdinand to hit the five-goal mark for Newcastle.

Papiss scored his sixth and seventh goals, scoring a brace against Liverpool in a 2–0 home win.

He scored a third consecutive brace at Liberty Stadium in a 2–0 away win against Swansea City on 6 April, bringing his tally to 9 goals in 8 games. This made him Newcastle United’s most prolific goals per game scorer of all time.

On 9 April, he scored his 10th goal in 9 games for Newcastle against Bolton Wanderers in a 2–0 home win.

His twelfth came in his twelfth game for Newcastle, against Chelsea, in the nineteenth minute and he went on to score again in the game, beating Chelsea’s Petr Cech in the fourth minute of extra time with an extremely impressive long range goal. As the ball hit the back of the net, Newcastle manager Alan Pardew’s voice was picked up by the microphones, screaming ‘what an absolute monster!’

Conclusively, it’s obvious to see that Cisse has made an instant impact since arriving at the Sports Direct Arena. His goals have been vital for Newcastle as they continue to push for Europe. Perhaps, if he had moved to England at the start of the season, the Senegalese striker would’ve given Robin Van Persie fierce competition for league top scorer and PFA Player of the season. Unfortunately this is not the case. However, Newcastle fans can look forward to repeat performances next season, assuming they can keep hold of him during the summer months. We could well be witnessing the rise of an unstoppable strike force in Ba and Cisse. Newcastle’s new number 9 could have a very successful career in the Premier League with Newcastle if he’s willing to commit to the club for the long term. I can definitely imagine him playing Champions League football in Tyneside. Who knows, one day, he may even be compared to Alan Shearer, as a Newcastle Legend.