Ozil, Odegaard and more: The top 10 January transfers of 2021 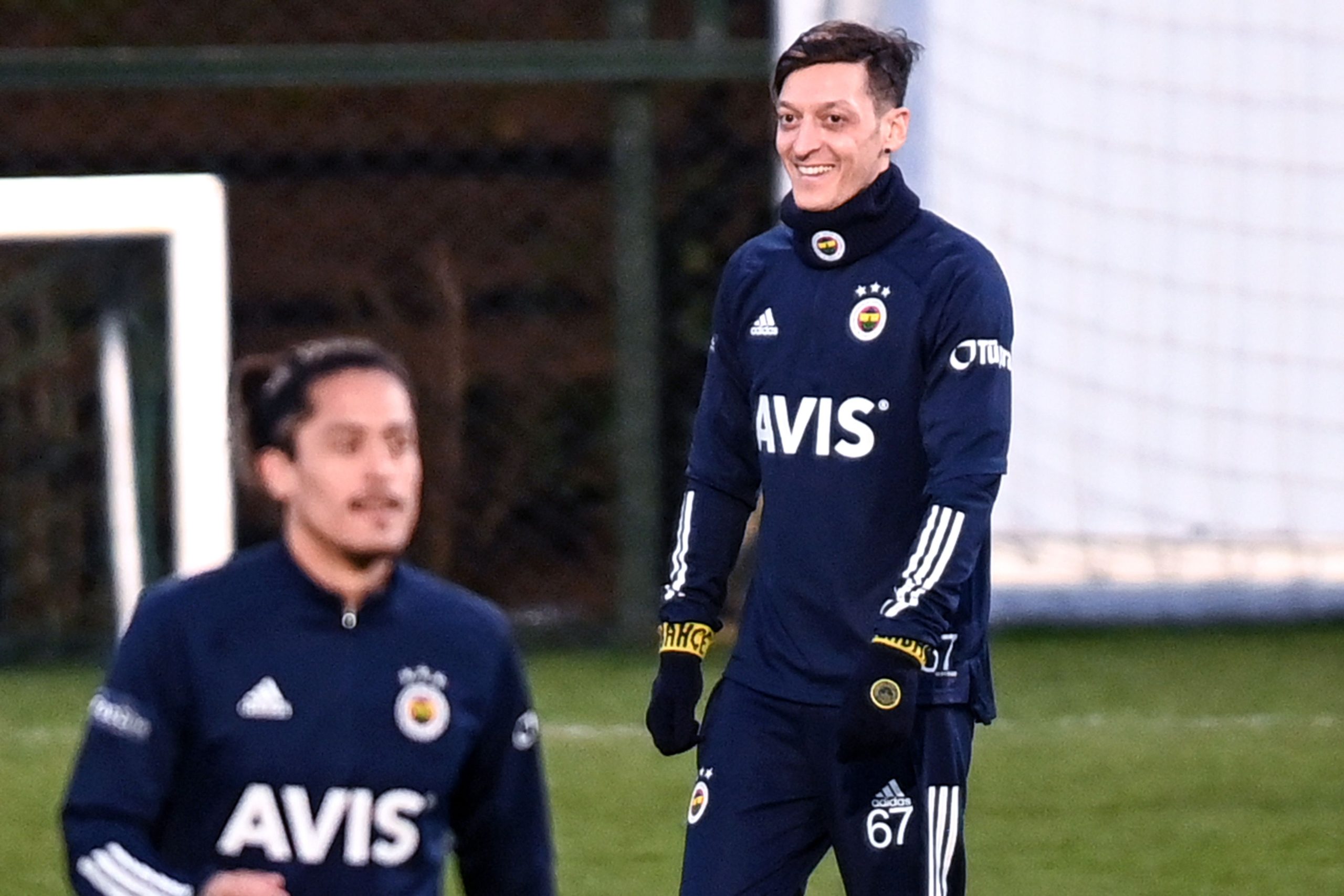 It’s been a rather quiet January transfer window. Previous years have seen the likes of Bruno Fernandes and Virgil van Dijk make big money moves, but nothing of that magnitude happened this time around.

Nonetheless, while there wasn’t a headline-making move, there were still some exciting deals being made. Here’s a look at the best signings of the 2021 January transfer window.

Once one of the world’s best playmakers, Mesut Ozil’s time at the Emirates had gone sour, having been left out of Mikel Arteta’s 25-man squad back in October. Sitting on a contract estimated to be worth £350k-a-week, the World Cup winner couldn’t be left to sit in the reserves much longer.

Along came Fenerbahce, who offered Ozil a route back onto the pitch by taking him on a free transfer. Given his undeniable talent, we hope that he can get back to his brilliant best in the Turkish league.

Having looked bereft of creativity for large parts of the season, Arsenal needed someone who could provide a bit of spark. The man brought in to do just that was Norwegian playmaker Martin Odegaard.

The 22-year-old may have struggled for regular playing time at the Bernabeu, but he has previously proven himself at Real Sociedad. He’s an exciting signing that should help Arsenal in their push for European football.

AC Milan have had a spectacular season so far, currently sitting two points clear of rivals Inter at the top of the table. However, additional depth was needed if they wished to sustain their title charge while competing on multiple fronts.

Along came England international Fikayo Tomori. Despite emerging last season as a promising young talent, he lost his place in the Chelsea starting lineup.

Despite this, he is still a useful addition to Stefano Pioli’s roster. And, with a £26.5 million option to buy at the end of the deal, this is a low-risk high-reward signing.

Dominik Szoboszlai caught the eye of a number of top clubs following several impressive performances for RB Salzburg and the Hungarian national team.

After several rumours, it was RB Leipzig who managed to secure his signature, bringing him in for an initial £18m. In the process, the midfielder became the most expensive Hungarian player of all time.

After several brilliant years at Atalanta, Alejandro ‘Papu’ Gomez requested a transfer away from La Dea following the collapse of his relationship with manager Gian Piero Gasperini.

The attacking midfielder left Serie A for Sevilla this January for a bargain price. He should be vital in their bid to achieve Champions League football for next season.

Ozan Kabak (Schalke to Liverpool, loan with option to buy)

Having lost Virgil van Dijk, Joe Gomez, and Joel Matip to long-term injuries, Liverpool were looking seriously light at the centre-back position. Jurgen Klopp has already had to fast-track Rhys Williams and Nathaniel Phillips into the starting XI, while midfielders Fabinho and Jordan Henderson have had to deputise at the heart of defence. They needed someone new if they wished to push for major honours this season.

Turkish youngster Ozan Kabak has arrived at Anfield from struggling Schalke on a loan deal with an option to buy. This will give them much needed depth at the back, as well as a possible long-term option should he impress.

Following the departure of Diego Costa, Atletico Madrid were left with just Luis Suarez and Joao Felix up front. While they have performed marvellously this season, an injury to one of their strikers could hamper their title hopes.

France youth international Moussa Dembele arrives to plug the gap, having scored 45 goals for Lyon over two-and-a-half years in all competitions. If Los Rojiblancos wish to keep him beyond the next six months, then they have the option to buy him – although it will cost them over £30m.

Aston Villa already have an impressive looking midfield, and it’s just got stronger with the addition of Morgan Sanson.

The Frenchman should be a good signing for Dean Smith’s side. He’s a good all-rounder, capable of contributing at both ends of the pitch.

Having fallen out of favour at Napoli, everyone knew that Arkadiusz Milik was set to move on soon, whether it be in January or in the summer when his contract is finished. Tottenham Hotspur and Everton were among the many clubs reportedly eyeing up the Poland international.

However, it was Marseille who managed to secure his services, at least until the end of the season. He may not have been playing football all season, but he should be a very useful signing once he gets going.

Luka Jovic has had a difficult spell at the Bernabeu, scoring just twice in 32 outings in all competitions. However, it was during his time at Frankfurt where he earned his reputation, bagging 27 in a sensational second season in Germany.

And now he has returned to the Deutsche Bank Park for a second term. He has wasted no time making an impression, netting three goals from four substitute appearances, totalling 105 minutes.