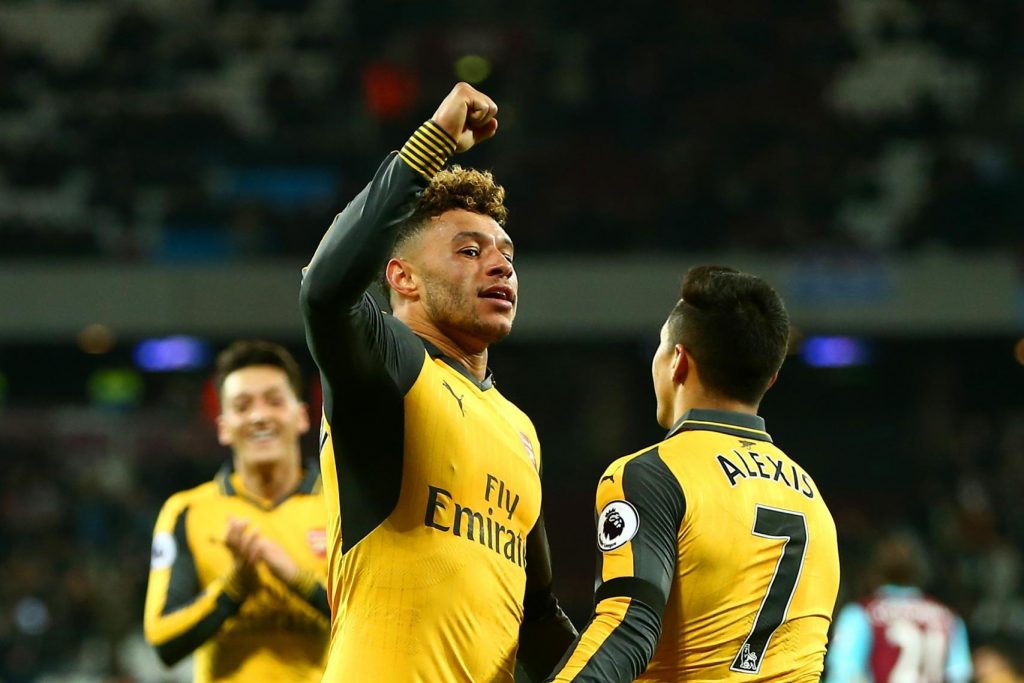 Former Arsenal defender Nigel Winterburn claims that wantaway star Alex Oxlade-Chamberlain needs a fresh challenge as ‘he has had enough’ at the club.

Oxlade-Chamberlain has handed in a transfer request at the club, with Chelsea reportedly very close to securing his services and bringing him to Stamford Bridge.

The England international has been used in a wing-back role by manager Arsene Winger in recent games. But it is generally believed that he wants to play in a more central role where he can get as much of the ball as possible. Winterburn however, does not think that he will get to play in a central midfield role at the clubs he has been linked with.

“We are hearing he wants to play in a more central midfield role but with the clubs he’s been linked with, I can’t see that,” he said.

“Personally, I think he’s had enough at Arsenal, it’s time to move on and face a new challenge. He’s been sensational at wing-back. So he could compete with Moses at Chelsea.

“If he wants to play midfield in an attacking role, because I think that is where he wants to play, but at Chelsea that’s Willian or Pedro. And can he really be guaranteed a starting place above those players?”

Winterburn also stressed on the point that being versatile on the pitch could be very frustrating for a player.

“It makes him an attractive proposition because he can move positions,” he added.

“But sometimes being good in several positions can be frustrating too, if you want to hold down and develop in one regular position.”

With just three days left in the summer transfer window, it remains to be seen whether Oxlade-Chamberlain features for Arsenal when they host Bournemouth in the Premier League on 9 September.