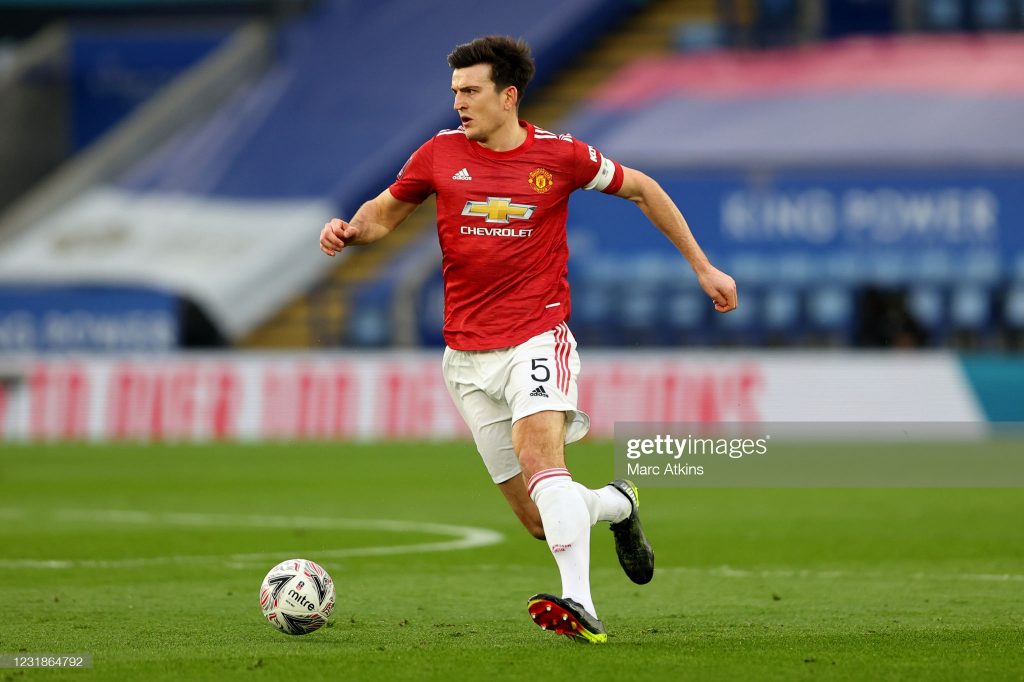 Alongside Mats Hummels in defence, we’ve selected Harry Maguire, who we also think is overrated and worthy of inclusion in our team.

While Maguire is an excellent defender in the prime years of his career, we do feel he’s overrated due to the huge fee splashed out by Manchester United.

While Maguire is a talented and capable defender who has the ability to deal with the majority of the attackers in the Premier League, he is far from the levels of the likes of Raphael Varane and Sergio Ramos in the list of the world’s best defenders.

If United want to sign players they have to spend big money, and while Maguire has provided a lift to the Red Devils since he arrived in 2019, it would be impossible to say that United didn’t overspend on him.

Maguire’s performances at the 2018 World Cup, helping England reach a semi-final fired him onto the world stage.

While he’s done a good job of handling the pressure of being a key player for United, he isn’t really living up to the big money fee spent on him.

It’s still early days in Maguire’s career at Old Trafford, but he needs to improve his performances and regain his confidence, putting his price tag to the back of his mind.

The upcoming European Championships in the summer will provide a much-needed opportunity for the Yorkshire man.

If he can perform impressively there, he won’t be a name we include in this series in the future.