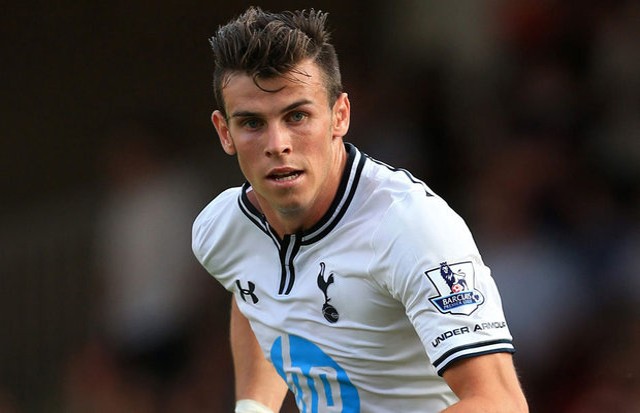 According to Spanish outlet Don Balon, Real Madrid forward Gareth Bale has recently bought a place in London ahead of what could be an imminent return to the English Premier League, and it could be good news for Tottenham Hotspur.

The Wales international and former Tottenham star was continually in the shadows of Cristiano Ronaldo until the Portuguese left for Juventus last summer, and while he was expected to shine upon Ronaldo’s exit, Bale’s return of five goals and two assists in 17 league games thus far wouldn’t have done much to convince the Real Madrid board.

It was reported by Don Balon last month that Manchester United and Liverpool made attractive offers to try and secure a deal for the 29-year-old, but it’s understood that the star winger does not want to leave the Bernabeu unless it is to return to Tottenham.

With Bale seemingly planning an EPL return, Spurs shouldn’t hesitate to break the bank to secure his services, as he could be the final piece of the jigsaw as manager Mauricio Pochettino’s side look to secure a first-ever Premier League title.

The Welsh forward bagged 42 goals in 146 games over the course of six years at White Hart Lane before leaving for Madrid for a record-breaking £88million in 2013.

Bale has won four Champions Leagues and a La Liga title since the move, and he could be the one to finally take Tottenham across the finish line following several close shaves with silverware.

The north London side are currently in the ongoing title race, although Liverpool and Manchester City are widely regarded as favourites.

With a player of Bale’s calibre in their squad, Tottenham will surely give the duo a run for the money, and should he be indeed keen on returning to the English top-flight, it only makes sense for them to splash the cash on his transfer fees and wages.

It could prove key and crucial to their title and silverware chances going forward, and his return could also boost Tottenham’s chances of holding on to their star players.

Most of them will see such a move as a huge statement from the club, and they will reckon they have a bigger shot at winning prizes with him added to the squad.