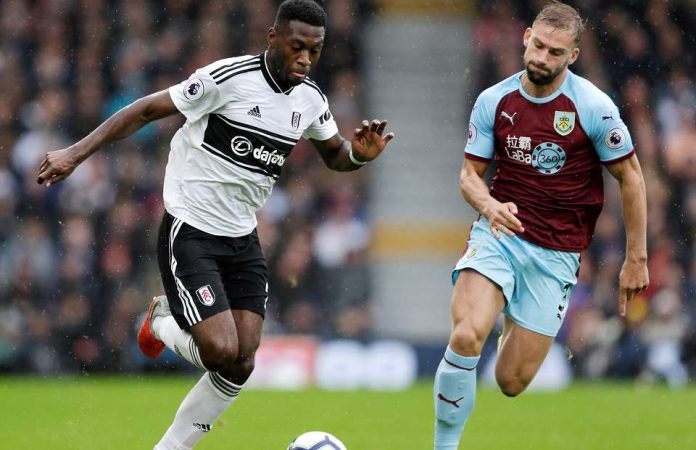 Manchester United defender Timothy Fosu-Mensah could be an option for Aston Villa in the January transfer window, and he would be a fantastic signing for the Championship club.

The 21-year-old is currently playing for Fulham on loan from Manchester United. However, his game time there has only been limited, and the Red Devils may offer him out to Villa, according to the Daily Mail.

Dean Smith is looking to bolster his defensive options in the January transfer window, and if Villa can manage to get a deal done for the youngster, it would be a fantastic signing for the club.

Villa have been linked with a move for Wolves centre-back Kortney Hause but Fosu-Mensah could be even a better addition for the club.

The Dutchman, who has made seven starts and one substitute appearance in the Premier League for Fulham so far this season, is highly rated at United, and can play at centre-back or right-back.

It means he can solve two problem areas for Villa if he is properly utilised. Villa have good relationship with United having already signed Axel Tuanzebe on loan. Therefore, Smith should make a move for him if there’s an opportunity.