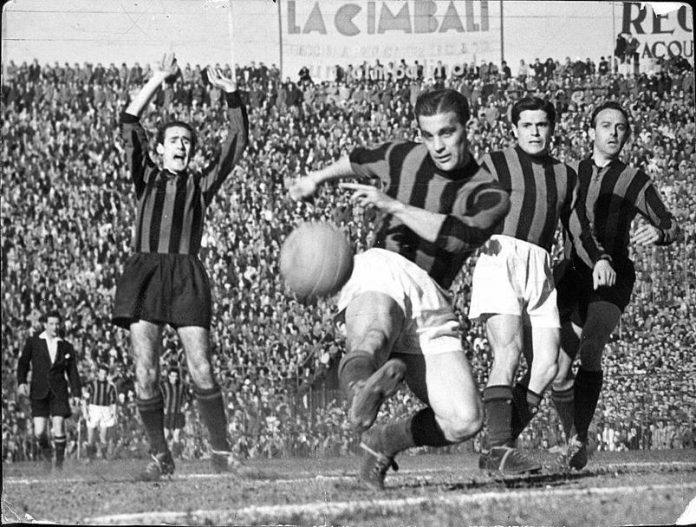 On this day in 1873, Renton beat Kilmarnock 2-0 in the first ever Scottish Cup match.

League football in Scotland did not commence until 1890, therefore making this game the first ever competitive match in Scottish football history. Renton reached the semi finals stage of the competition, losing out 2-0 against eventual champions Queen’s Park. The two clubs met again the following year in the final with Queen’s Park once again emerging victorious.

Sixteen clubs entered the inaugural Scottish Cup in 1873, each contributing towards the purchase of the trophy and the medals. Scottish football was up and running.

On this day in 1908, the two Milanese clubs – Inter and AC, played the first ever Derby della Madonnina not in Milan but in Ticino, Switzerland. The Rossoneri won the match 2-1.

Inter were founded the same year in March after breaking off from the Milan Cricket and Football Club or AC Milan as they were later called. Few members of the club expressed their discontent over its running. The Milan team was dominated by Italian players but this small faction of members wanted to incorporate other players of different nationalities. This led to a split and Internazionale were formed.

The first meeting between the two was in the Coppa Chiasso, an annual tournament in Switzerland. Milan had won the first two editions in 1906 and 1907 before beating Inter in the final of 1908. The two clubs have since then gone on to become two of the most iconic and successful clubs in world football.