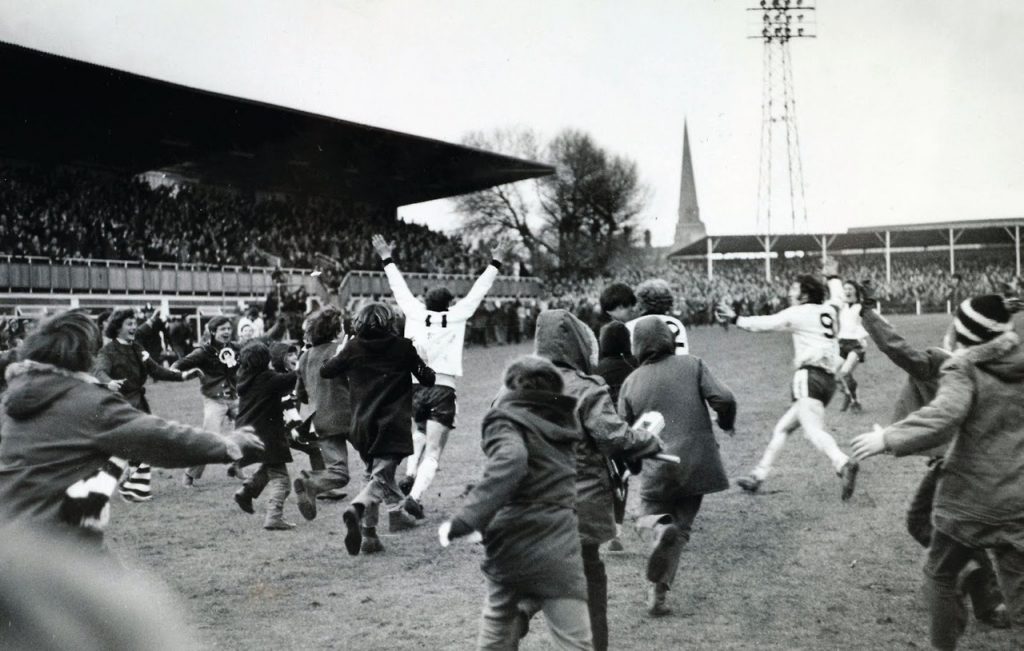 On this day in 1972, non-leaguers Hereford United produced one of the biggest upsets in FA Cup history by beating Newcastle United 2-1 in the Third Round.

The first shock came on 24 January when the two sides met at St James’ Park and the match ended in a 2-2 draw forcing a replay. Then Edgar Street played host to another historic tie as 14,313 fans filled the stadium to its brim.

Hereford’s spirited display managed to keep the scores at 0-0 until the 82nd minute before Newcastle’s Malcolm Macdonald’s header opened the scoring. But three minutes later, Hereford’s Ronnie Radford’s shot from distance found the back of the net prompting a brief pitch invasion by the fans. Newcastle struggled to get a grip on the game in extra time and the home side capitalised on that through midfielder Ricky George who scored in the 103rd minute to put Hereford ahead.

This was the first time in over two decades that a non-league side beat a First Division club.

On this day in 2011, Newcastle United made a dramatic comeback from 4-0 down to draw a game 4-4 against Arsenal.

Played at St. James’ Park, Arsenal were 3-0 up inside ten minutes thanks to goals from Theo Walcott, Johan Djourou and Robin van Persie. The Dutchman scored again in the 26th minute to establish a 4-0 lead at half-time.

The second half saw the expulsion of Abou Diaby for an incident with Joey Barton, thus forcing Arsenal to play the remainder of the game with ten men. Barton went on to score a brace, both from the penalty spot, while Leon Best scored another in the 75th minute. Cheik Tiote made sure the game did not lack for drama as his fierce strike from outside the box made it 4-4 in the 87th minute.