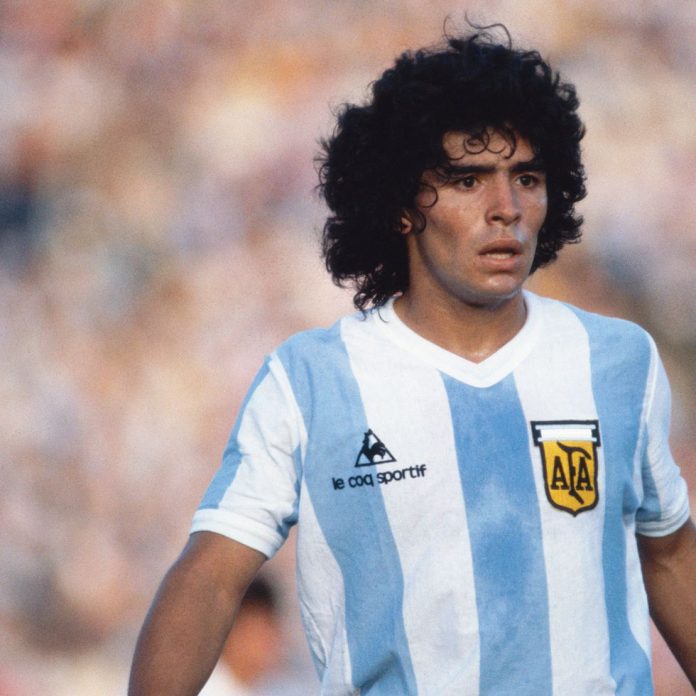 On this day in 1900, 17 men signed a document at a Munich city centre restaurant establishing Bayern Munich as a football club.

These founding members were once part of a club called Münchner TurnVerein 1879. The split was caused because of the club’s focus on gymnastics rather than football. With football still in its rudimentary stage in this part of the globe, not many clubs showed enthusiasm for the sport. As a result, Bayern faced a lot of financial difficulties in the early days. Therefore, to tackle a pitch availability issue, they joined forces with Münchner Sport-Club in 1906. They kept their name but had to give up black as their team colour and adopt the colours of MSC which was red.

Although Bayern were strong in the local scene they failed to make an impact beyond that. They won their first national title in 1932 under Richard Kohn, a Jewish man who fled Germany to escape the Third Reich.

As of 2018, Bayern are the most successful German club in the history of the Bundesliga and one of the greatest footballing dynasties in Europe. The club has a record 27 league titles and five European Cups to its name.

On this day in 1963, Sir Alf Ramsey took charge of England for the very first time – a 5-2 loss against France.

Born in Essex in 1920, Ramsey was a very able right-back, establishing himself as a regular for Southampton before joining Tottenham Hotspur in 1949. His consistent performances earned him 32 caps for the England national team. He retired in 1955 and almost immediately went into management with Ipswich Town with whom he won an English Third Division, a Second Division and a First Division title in a six-year period.

Meanwhile, Walter Winterbottom had resigned from the England job. The FA had eyes for only one man and soon confirmed Ramsey as the new England manager. One of his first actions as the new boss was to demand complete control over the squad – including squad selection. Previously, it was the board that handled the selection but Ramsey put an end to that. He was soon referred to as “England’s first proper manager” for his absolute control over the national team.

His first game in charge was a preliminary qualifying round match for the 1964 European Nations Cup. England had drawn the first leg 1-1 at Hillsborough under Winterbottom. Played at Parc des Princes, England were 3-0 down at half-time in the second leg and eventually lost the match 5-2. So England were knocked out of a major international tournament in Ramsey’s first game in charge. Not a good start.

However, with his footballing vision and a new breed of talented English footballers, the Three Lions won the FIFA World Cup in 1966 by beating West Germany in the final. Ramsey was knighted the following year for his services to sport. He remained as England boss until 1974.

On this day in 1977, a 16-year-old Diego Maradona made his international debut as Argentina beat Hungary 5-1 in a friendly.

Played at La Bombonera in front of 60,000 fans, Argentina were 4-0 up by half-time thanks to a hat-trick from Independiente superstar Daniel Bertoni and a solitary goal from River Plate hero Leopoldo Luque. The latter added another two minutes into the second half to stretch Argentina’s lead to 5-0. Hungary pulled one back through Sandor Zombori at around the hour’s mark.

A minute later, Cesar Luis Menotti decided to make a few substitutions and brought on a young Diego Maradona and Jorge Benitez for Luque and Ricky Villa, respectively. This was the first of 91 international caps for Maradona who would go on to become one of the greatest players to grace a football pitch.