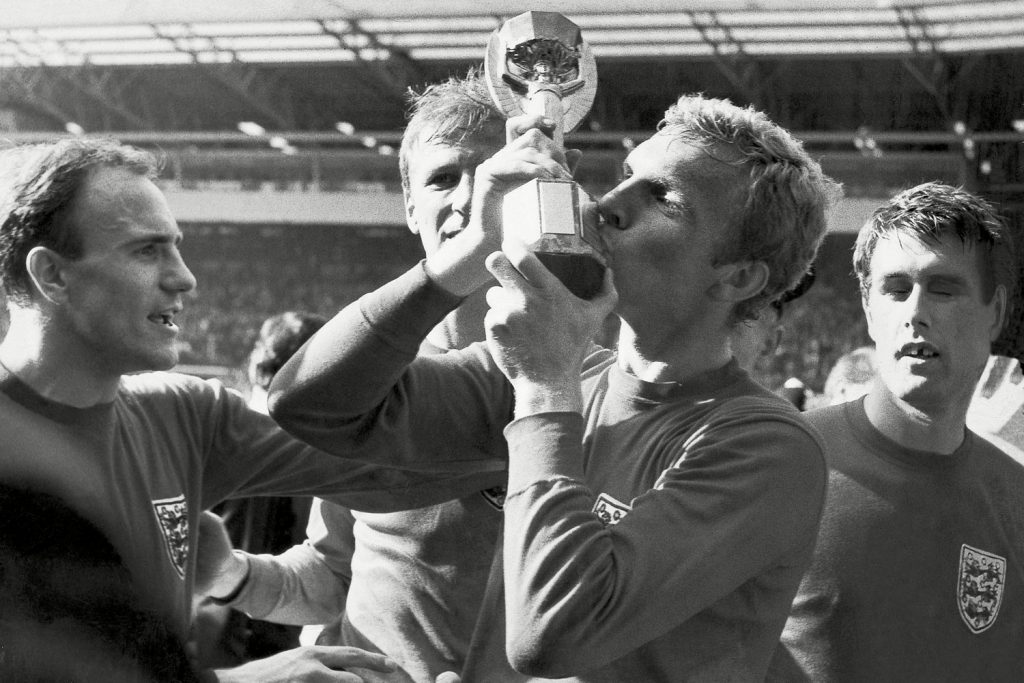 On this day in 1973, England legend Bobby Moore earned his 100th cap for the Three Lions as they played Scotland at Hampden Park.

Coincidentally, it was also Willie Ormond’s first game in charge of the Scottish national team. The Hibernian legend remained at the helm until 1977. Moore meanwhile joined an elite group of footballers who had earned a century or more caps for the Three Lions. England marked the occasion by hammering Scotland 5-0.

The West Ham United legend, who captained England’s World Cup winning side in 1966, would go on to play in 108 games in total for the national team – his final game being the 1-0 friendly defeat against Italy on 14 November, 1973.

On this day in 2005, for the first time in English football history, Arsenal fielded a 16-man match day squad that did not contain a single British player.

The Gunners were the defending champions and were hosting Crystal Palace for a Premier league tie. The raised eyebrows across the country did not matter one bit as Arsenal thrashed Palace 5-1 to keep their title hopes alive.