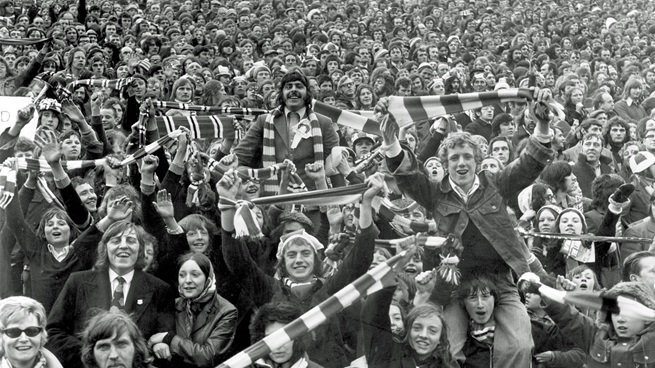 Led by the Scotsman Phil Kelso, the Gunners were still known as Woolwich Arsenal back then. Kelso had taken over the newly promoted Arsenal side in the previous season and guided them to a respectable tenth place finish. Both ambition and expectations were high in his second year in charge but eight defeats in 15 games had left Arsenal lying at 16th on the table.

This is when a friendly was arranged against a Paris XI side, with the game played at Manor Ground in Plumstead. The French team included a few members of the France national side but were a man short. Arsenal were generous enough to provide a reserve – widely believed to be WJ “Chips” Hodge – to fill the quota.

To say that Arsenal had a great start would be an understatement as they led by 8-1 at half time. The Parisians shipped in the other eighteen in the second half. Their goalkeeper basically picked the ball out of the net every two and a half minutes.

On this day in 1908, Sunderland stunned St. James’ Park by beating rivals Newcastle United by 9-1.

Neither of the teams had won by more than two goals against each other. The Black Cats were here to change that. Captain Billy Hogg put his side ahead in the eighth minute but Newcastle pulled one back before the half-time interval through a penalty. The second half belonged to Sunderland, however, as George Holley scored a hat-trick, Hogg added two more, Arthur Bridgett bagged a brace while Jackie Mordue completed a 9-1 hammering.

Newcastle had the last laugh though as they won the league at the end of the season, nine points clear of Sunderland who finished at third.