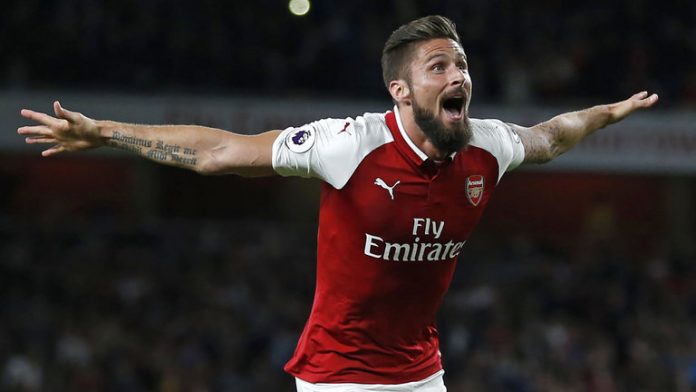 Olivier Giroud is all set to join Chelsea on a permanent deal later today.

The Frenchman was surplus to requirements at Emirates and the defending champions have agreed on a £18million deal to sign the Arsenal striker.

The Gunners have shelled out £56m for Pierre-Emerick Aubameyang and Giroud was unlikely to start for the club anymore. The Frenchman will look to kick-start his career with a move to Chelsea now.

According to reports, the transfer is close to being finalised and the player’s agent has already arrived in London to seal the move.

Chelsea tried to sign Edin Dzeko from Roma but the Bosnian turned down the move after the two parties failed to agree on personal terms.

Giroud will be expected to partner Morata in the attack for Chelsea. The Frenchman is very good at holding the ball up. His one-touch play will benefit the likes of Hazard, Willian and Morata as well.

Antonio Conte was determined to sign a target man in January and the Italian will be delighted to have signed a proven goalscorer in Giroud.