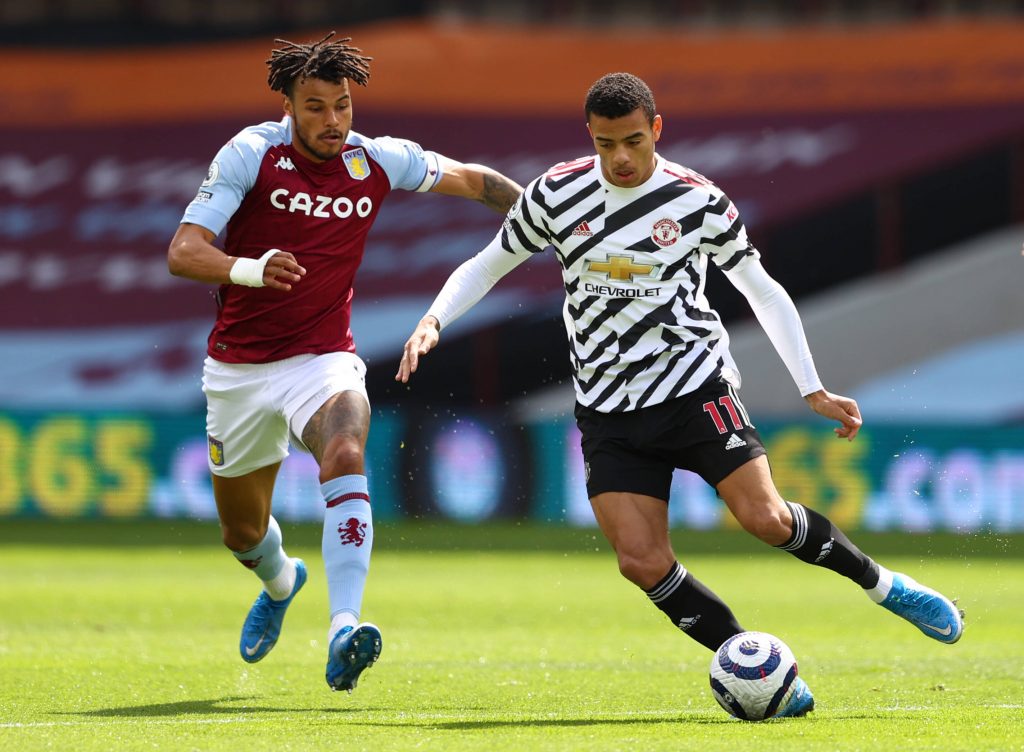 Manchester United manager Ole Gunnar Solskjaer was impressed with Mason Greenwood, who was on the scoresheet in the 3-1 win at Aston Villa yesterday.

The 19-year-old has been in fine scoring form over the past six weeks and continued his purple patch with a key goal before the hour mark of the contest at Villa Park.

The Red Devils went behind after just 24 minutes following a Bertrand Traore strike but pulled level through a Bruno Fernandes penalty after 52 minutes.

Greenwood put the club ahead a few minutes later. He evaded his defender with a quick spin before unleashing his shot into the bottom-right corner.

Edinson Cavani put the game beyond doubt with an 87th-minute goal off the bench. It was his fifth goal from the last three matches in all competitions.

Following the game, Solskjaer was delighted with Greenwood’s goal and added that the club graduate can still improve.

He told Manutd.com: “Yeah, Mason’s turn and finish was absolutely top. The boy is learning. He’s learned the hard way and he’s got to play – he’s learning on the job.

“It is the intensity of this league, it’s high, and he had a hard game on Thursday and plays today and produces that goal. Well done.

“More to come, definitely. One hundred per cent. The boy is learning, hungry to learn, and his desire and attitude is improving all the time.”

Greenwood failed to find the back of the net in the last two matches, but he managed to redeem himself with a vital strike on Sunday.

The England international has now netted five goals from as many league games for United, having previously failed to score in 16 appearances.

United have a congested league schedule and will be in action against Leicester City at Old Trafford in less than 36 hours.

Greenwood, who is currently on £75,000-a-week, scored against the Foxes in the previous meeting, but it ended in a FA Cup quarter-final loss.