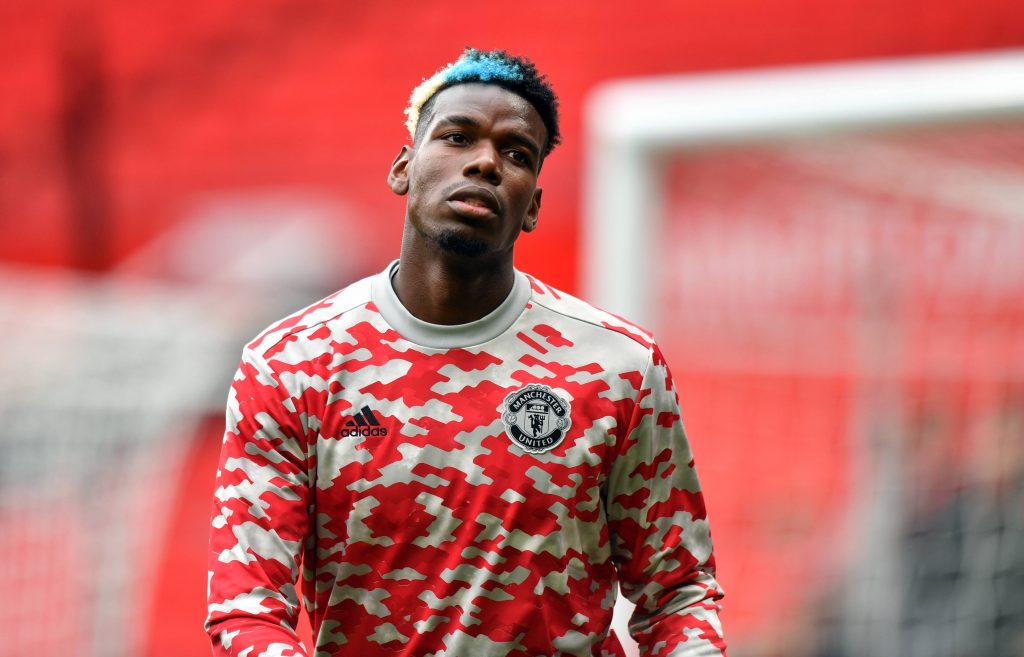 Manchester United boss Ole Gunnar Solskjaer spoke to the media ahead of the club’s Premier League opener against Leeds United on Saturday.

The Red Devils finished an impressive second in the league standings last term, but they ended the season on a low note with a Europa League final defeat.

Ahead of the new campaign, United have been fancied to mount a better challenge for the title, and Solskjaer believes his team has the potential to be in the race.

He said: “Well, we have gradually closed the gaps. Nothing is beyond these players – I wouldn’t put it past them.”

“It will need a very, very good season. You want to come to April and May and be in that.”

Meanwhile, Paul Pogba’s future has been a regular talk of speculation. The Frenchman has under 11 months left on his contract and has declined a new deal.

When asked for an update, Solskjaer emphasised that Pogba remains contracted to the club, and he is hopeful that the midfielder will commit to a new deal.

He added: “He is a Man United player, one year left on contract. It’s been spoken and written about so often – every discussion I’ve had with Paul is a positive one.”

“He knows what we want, and hopefully he keeps on in the background and they make decisions. It’ll always be like with this with Paul – he’s a media magnet.”

Solskjaer was also asked about the summer signings. While Raphael Varane has yet to be registered, Tom Heaton and Jadon Sancho are expected to be in the squad.

Sancho did not play any part during the club’s pre-season campaign. Solskjaer refused to confirm whether the winger could make his debut against Leeds.

OGS to MUTV on summer signings involvement vs Leeds: "Tom (Heaton) has done well, Jadon (Sancho) done very well this week. Maybe a little bit too early, but I'll see how he is. He's definitely involved in the squad." #mufc

United’s home form was disappointing last term. They bagged just nine wins from 19 league matches, and their 31-point tally was only the sixth-best.

On the contrary, they went the entire season unbeaten on the road, bagging 43 points. The Red Devils became only the fourth club in top-flight history to do so.

With the fans back at Old Trafford, Solskjaer will hope that his team can excel on their home turf and give themselves a realistic chance of winning the league.