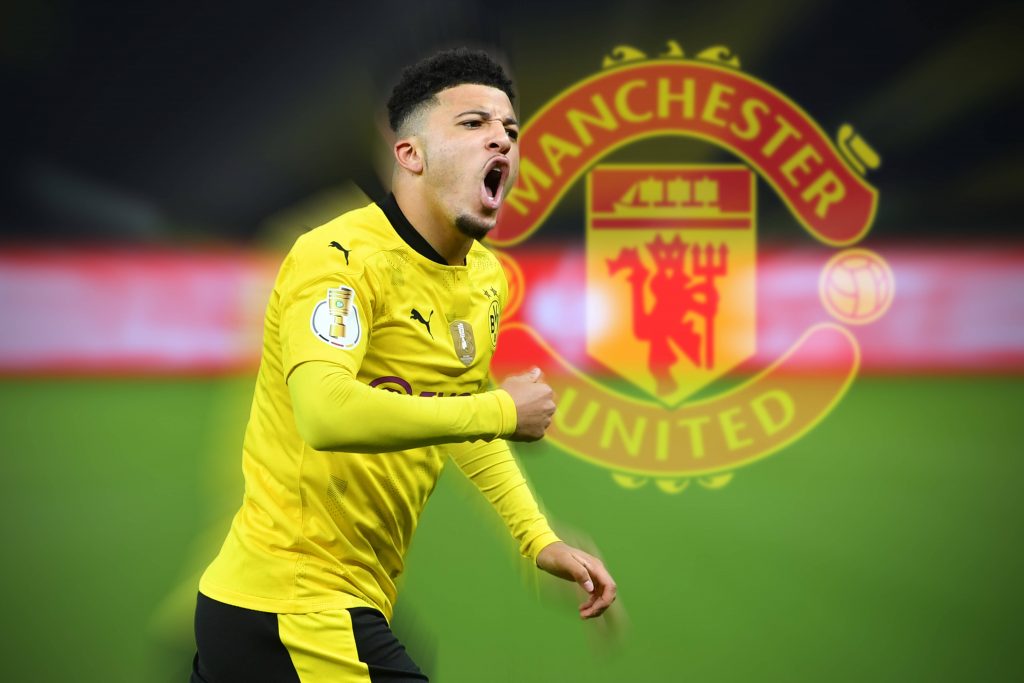 Manchester United have confirmed the signing of Jadon Sancho from Borussia Dortmund.

The Red Devils reached a transfer agreement for Sancho earlier this month, and he has now officially put pen-to-paper on a long-term contract.

The club have committed him to a five-year deal with the option for another year. They have reportedly paid a £73 million fee for his services.

This is his home.
This is where he belongs.

Sancho told the club’s official website: “I’ll always be grateful to Dortmund for giving me the opportunity to play first-team football, although I always knew that I would return to England one day.

“The chance to join Manchester United is a dream come true, and I just cannot wait to perform in the Premier League.”

United were eager to get their hands on Sancho last summer, but they were put off by the £108m price tag set by the Bundesliga outfit.

They revived their interest in the England international earlier this year and have now secured his signature after an extended transfer saga.

Sancho should provide a much-needed upgrade for United on the right wing, where they have lacked the presence of a genuine goalscorer.

Mason Greenwood showed promise from the position last season, but in Sancho, they have a tried and tested option that can provide success.

The move could also help Greenwood get more minutes in the centre-forward role that was his natural position during his academy days.

United are planning more signings during the ongoing transfer window, and their prime focus remains on landing an elite centre-back.

They have been heavily linked with a move for Real Madrid’s Raphael Varane. They are in the process of negotiating a fee with the La Liga outfit.