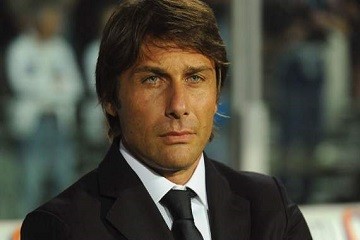 Juventus have confirmed their manager Antonio Conte has left the Serie A winners on Tuesday.

When asked if he would resign cause of the availability of the Italy job, Conte refused to comment on it.

Reputed journalist James Horncastle quoted Conte as saying,” I’m thinking about the present, to the decision taken [to resign].”

Conte asked if this has anything to do with the Italy job: "I’m thinking about the present, to the decision taken [to resign]

The 44-year-old had one year left on his contract and has decided to end his term with the Italian club. Conte joined the Turin club in 2011 and guided Juventus to three consecutive Serie A titles and two Supercoppa Italiana.

Here is the video from Conte after confirming his Juventus exit