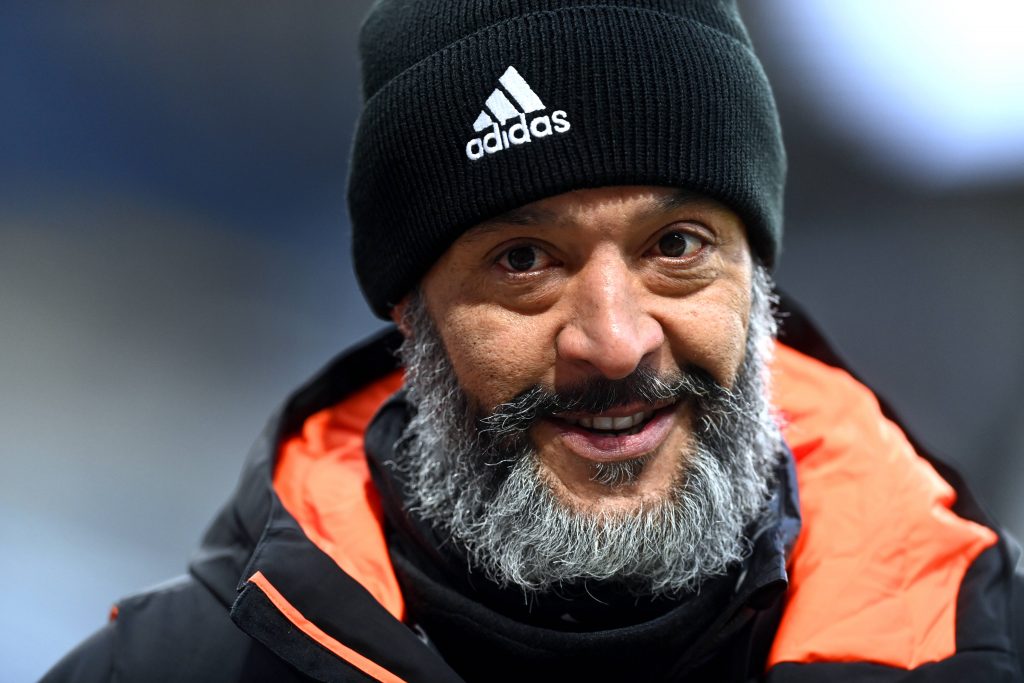 Nuno Espírito Santo will leave the club by mutual agreement after the final game of the season against Manchester United.

He has led Wolves through four seasons which brought Wolves back to the Premier League and into European football.

After four seasons at the club, this Sunday will be Nuno Espirito Santo’s final game in charge of Wolves.

Nuno will leave Wolves after what has been his least successful year at the club. A poor season filled with injuries has left Wolves in 12th place with one game to play.

The Portuguese manager brought great success back to Molineux and will leave the club with a heavy heart after the relationship he built with the fans during his tenure.

In an official statement from Wolves, Nuno thanked fans, staff and the players.

“Sunday will be a very emotional day, but I am so happy that the fans will be back in Molineux and we can share one last special moment together, as one pack,” he said.

Executive chairman Jeff Shi will now be looking at options to fill the new vacancy at the club. Some potential candidates include Vitor Pereira, Rui Faria and Bruno Lage.

Could Nuno be moving to Tottenham Hotspur? Wolves fans will wish him all the best wherever he moves to next.