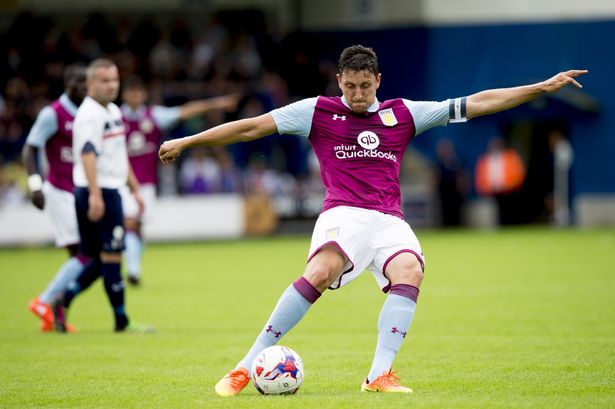 The 31-year-old won the fourth promotion of his career this season as he helped Aston Villa reach the Premier League. Steve Bruce loaned him out to Hull City last summer but Dean Smith recalled him back in January.

The former Bournemouth defender made 11 appearances in the Championship for Villa last season.

However, he will be leaving Aston Villa when his contract expires this month.

Whelan has urged Leeds to make a move for Elphick. He believes the experienced defender would be a quality addition to the side even if Pontus Jansson stays put at Elland Road this summer.

“Leeds will be looking at him,” Whelan told Football Insider. “I would be if I was in charge, absolutely. Leeds have looked at him before and he’d still be perfect for us.

“He’s a proper defender, aggressive, good in the air, commanding, a good player. You need players with Championship experience who know the league and we need a new centre-back, even if Pontus Jansson stays.

“He could be a great free signing and a great signing for next season.”

Elphick is a proven Championship player and a proven promotion winner as well. Leeds can get him on a free transfer and his experience will come in handy as the Yorkshire club will be looking to mount a serious challenge for promotion under the Argentine once again.

Leeds have Liam Cooper and Jansson as two solid centre-backs, and Elphick would add significant depth and quality to the side.