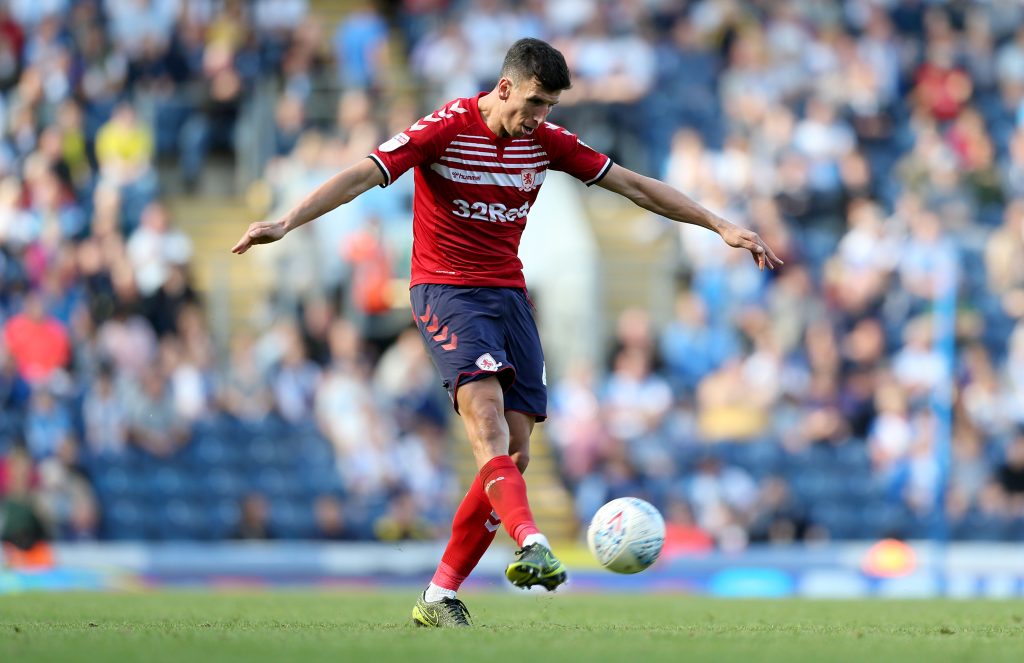 Leeds have been linked with a move for the Tottenham defender Juan Foyth this summer.

As per reports, the young defender could join the club on loan. He has not had too many chances at Spurs and he needs to leave in order to play more often.

At Leeds, he would get more first-team action and he can continue his development under the guidance of a world-class coach like Marcelo Bielsa.

Foyth is a talented player who has the potential to develop into a quality defender. It will be interesting to see if Bielsa can unlock his potential.

Leeds could be in the Premier League next season and they will need better defenders. Foyth should prove to be a good addition.

Former Leeds ace Noel Whelan has now claimed that the Whites should look to snap up Foyth as soon as possible.

He reckons that the Argentine would be a great signing for Leeds. Foyth’s experience of the Premier League would also be vital for Leeds next season.

Whelan said to Football Insider: “It is really important we get him in early so he can have somewhat of a preseason with the squad.

“Bielsa had a good relationship with Pochettino at Tottenham as well as Pep Guardiola at Manchester City so that deal was always on the cards.

“He never made it any secret that he was interested in that player but he was needed at Tottenham during that spell. Now Pochettino has gone and Mourinho has come in, he is not wanted.

“It would be a great signing. An Argentina international at a great age and he knows what the Premier League is all about. It would be a shrewd bit of business if they can get it done now.

“It would be one body in place for next season if we cannot lure Ben White back to Leeds.”

It will be interesting to see when the deal is officially announced.

The Whites are in the race to sign Middlesbrough’s Daniel Ayala as well.

The Whites are also planning to raid their Championship rivals Middlesbrough for their Spanish defender Daniel Ayala.

Apparently, the deal to sign Ayala is quite advanced. The 29-year-old Boro defender has impressed in the Championship and he could be a great addition for Leeds.

Other reports claim that Ayala has refused to extend his deal with Boro and he will now be a free agent on June 30.