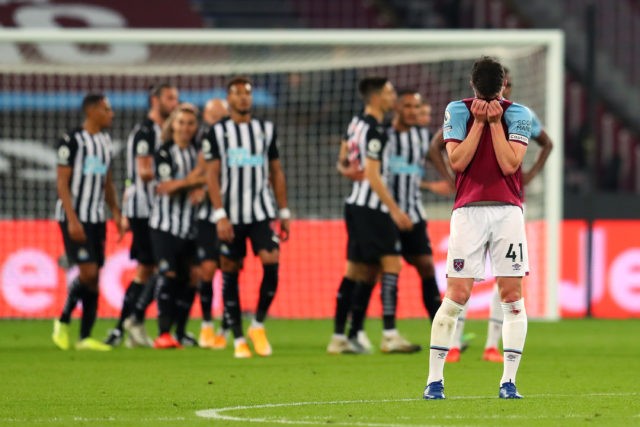 This has been a massive transfer window for Chelsea. The Blues needed reinforcements, and Frank Lampard added as many as six players already this summer.

If the reports are to be believed then the Blues are close to signing Rennes goalkeeper Edouard Mendy.

However, the Blues are still looking to bring in more players, with Frank Lampard keen to bring West Ham midfielder Declan Rice to Stamford Bridge.

According to transfer expert, Nicolo Schira, Chelsea have made an opening bid of €45m (€5m add ons) for the 21-year-old midfielder. However, it was quickly rejected by the Hammers.

Chelsea are preparing a second bid in the region of €60m for Rice, who reportedly earns around £30k-per-week at West Ham.

The Hammers are likely to reject that offer as well as they are demanding a fee in the region of €80m. Chelsea are in talks to sign the England international on a five-year deal.

#WestHam have rejected the first #Chelsea’s bid (€45M + 5M as add-ons) for Declan #Rice. #Blues are preparing a new bid by €60M (add-ons included). #Hammers to sell him ask €80M. #CFC are in talks with the english midfielder for 5-year contract. #transfers #WHUFC

West Ham are reluctant to sell Rice this summer, and they should do everything to keep hold of their star midfielder.

The Hammers board have already faced a backlash from players and fans for selling Grady Diangana to West Bromwich Albion, and they would come under intense pressure should they allow Rice to leave as well in the same transfer window.