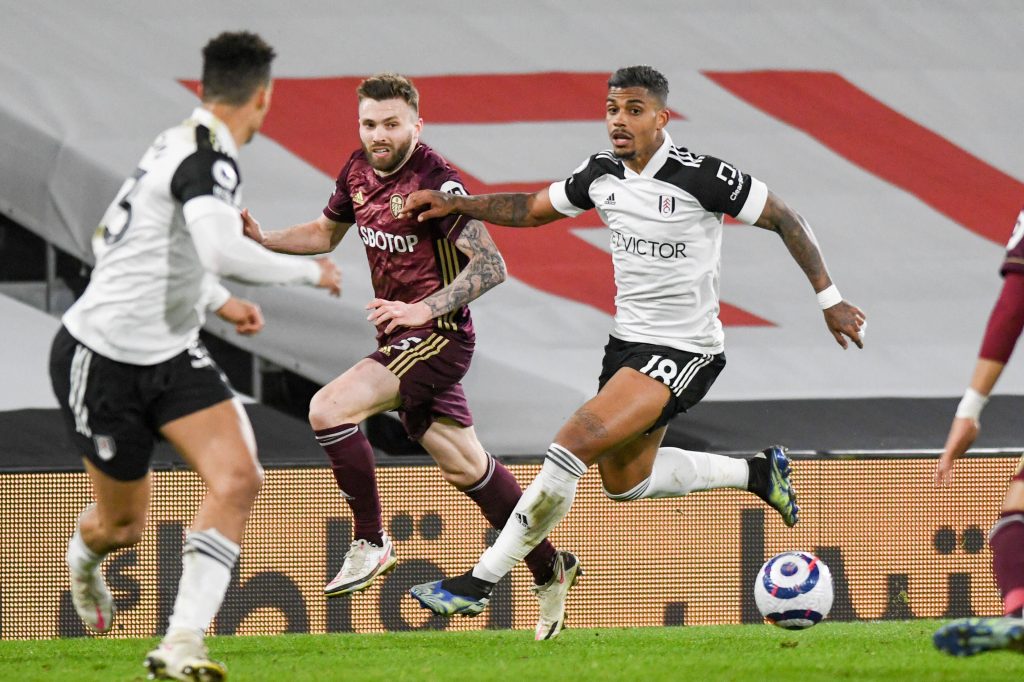 Newcastle United have been linked with a move for Southampton midfielder Mario Lemina this summer.

We covered reports earlier that the Magpies are looking to sign the 27-year-old for around £4 million.

Now The Athletic are reporting that he will cost £8m, and that could be enough to scare Newcastle off.

Lemina was on loan at Fulham last season and it is evident that he is not a key player for Southampton.

He has less than a year left on his current deal, and the Saints will not want to lose him for free next year.

The midfielder is well settled in the Premier League, and the asking price seems reasonable for a player of his calibre, despite his contract situation.

Newcastle could certainly use a quality box-to-box midfielder who will help out defensively and contribute in the final third.

Steve Bruce had to rely on Jonjo Shelvey and Jeff Hendrick last season, and both players were hugely underwhelming.

Lemina would be an upgrade on both players and could form a quality partnership alongside Isaac Hayden next year.

It has previously been reported that Mike Ashley is reluctant to pay up for Lemina, and the asking price is unlikely to meet with his approval.

Ashley was hoping to sign Lemina by offering some of their fringe players in exchange.