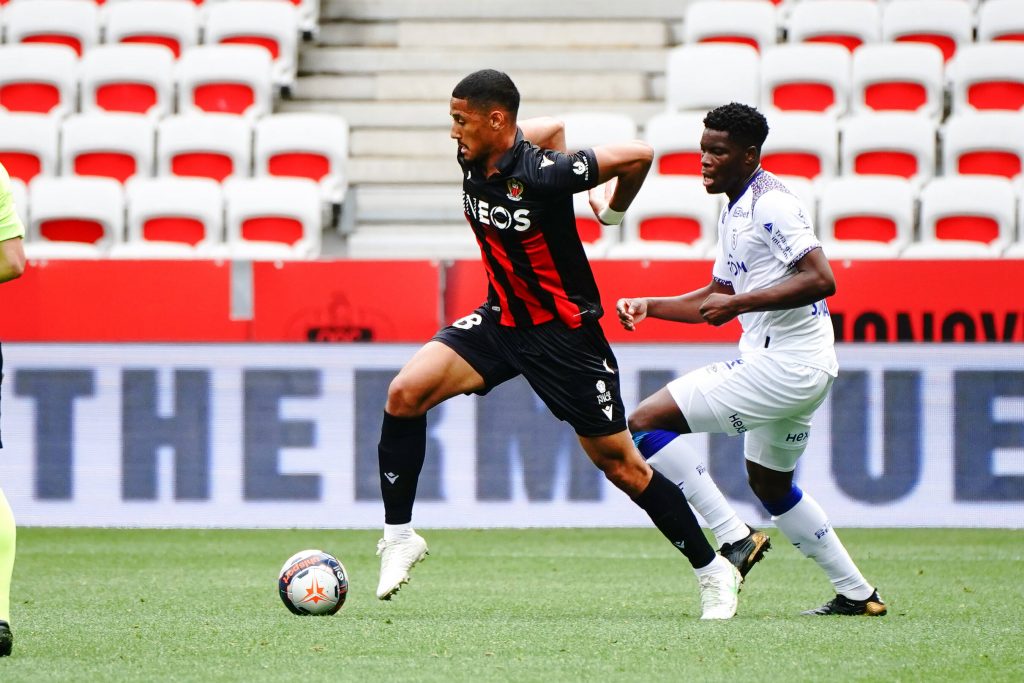 Newcastle United are interested in signing William Saliba on loan this summer.

The Magpies are looking to bolster their defence in the summer transfer window, and they have been heavily linked with a move for Celtic defender Kristoffer Ajer.

However, any potential deal for the Norwegian now looks ‘unlikely’, with Norwich City now leading the chase for Ajer.

As a result, the Magpies have turned their attention towards signing Saliba on loan, according to reports from The Daily Mail.

The exciting young defender joined Arsenal in 2019 for £27 million, but he is yet to play a competitive game for the Gunners.

The 20-year-old spent the last season on loan in France with Nice, where he heavily impressed.

The loan deal was a success for the young defender, and many Arsenal fans feel that Saliba is finally ready to make his debut for the north London club.

However, Arsenal boss Mikel Arteta has insisted that he will make a decision about him during pre-season training.

The centre-back, who made 22 appearances in total last summer, is also wanted French outfit Marseille.

Unless Arsenal plan to offload him permanently, which would be a ridiculous decision, a loan move to another Premier League club would be a win-win situation for all parties.

Saliba will get the necessary Premier League exposure he needs, while Arsenal will also be able to keep a close eye on his progress.

Newcastle are also keen to sign Arsenal’s Joe Willock permanently. The midfielder is waiting to hear whether Arsenal will offer him a new contract or sell him for £20m.