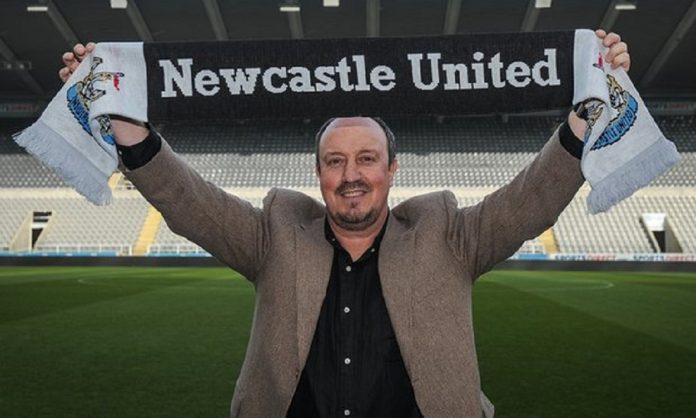 Newcastle United had missed out on a long list of targets this summer, and one of them was Garry Rodrigues.

According to reports from Turkish publication Hurriyet, Newcastle United have failed to land Rodrigues in the summer transfer window.

The report claims that the Magpies had lodged a bid, thought to be in the region of £6 million, for the 26-year-old winger.

The Cape Verde international, who has 21 caps under his belt, joined Galatasary in the 2017 January transfer window from Greek side PAOK.

He made 16 appearances for the Turkish club last season and scored one goal.

Despite the tempting offer, Galatasaray president, Dursun Ozbek, decided against selling the winger, as they felt the 26-year-old was an important part of the club’s long term plans.

Moreover, Gala lost star winger Bruma to RB Leipzig in the summer, and therefore the club decided to reject advances from the Magpies.

Rodrigues is a right sided attacker and would have added depth and quality to the Newcastle squad.

The Magpies face Swansea City in their next Premier League game on Sunday.