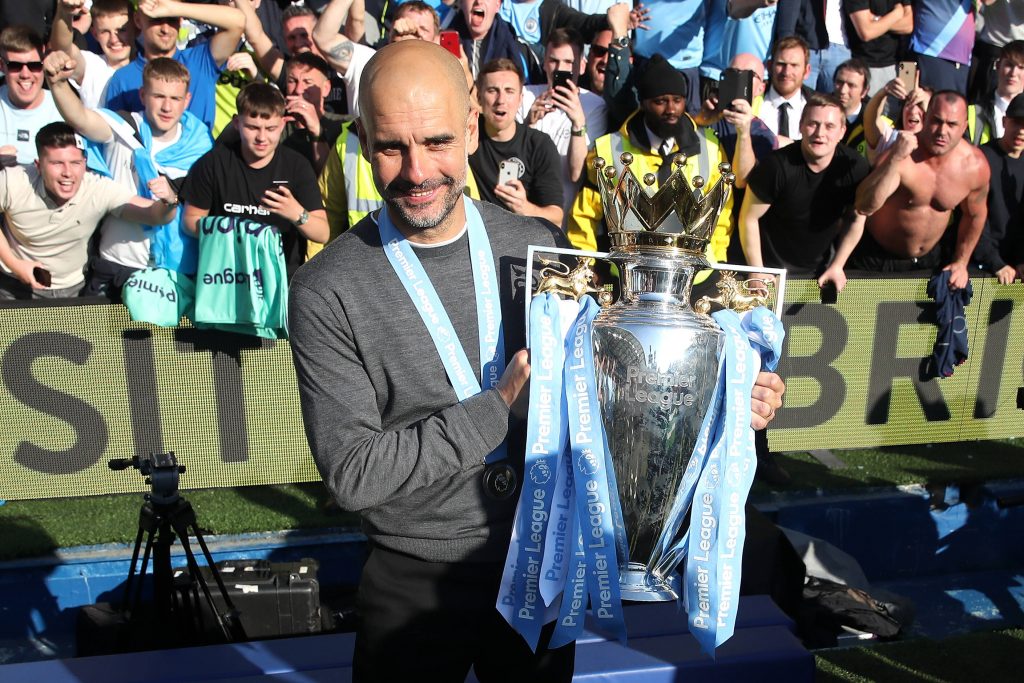 Meanwhile, Newcastle take the field without any pressure, having already secured top-flight football for another season despite enduring a rollercoaster campaign.

The Magpies have picked up just two wins in nine home league matches since the turn of the year (D3, L4) despite scoring the opener on 55.56% of those occasions.

By contrast, the hosts have conceded first in each of their last four top-flight meetings with City at St James’ Park but managed to avoid defeat three times (W1, D2, L1).

Steve Bruce’s team claimed a comprehensive 4-2 away win against Leicester City last time out to end a run of two consecutive league games without a victory (D1, L1).

Newcastle have won just one of their last 20 Premier League encounters with the sides heading into proceedings at the top of the table (D5, L14), courtesy of a 2-1 triumph over Chelsea in 2014.

There’s been plenty of action in Newcastle’s recent Premier League fixtures as four of the last six have featured over 2.5 goals and both teams scoring.

A 2-0 victory in the reverse fixture back in December means City can complete their first Premier League double over Newcastle since the 2017/18 season.

The Cityzens have not drawn any of their last 23 league matches (W20, L3) since a 1-1 stalemate with West Brom on December 15.

If they manage to keep a clean sheet at St James’ Park, City will become only the fourth top-flight side to register 17 shutouts away from home across all competitions in a single campaign.

Pep Guardiola’s men are one triumph away from shattering the record in English top-tier football for consecutive wins on the road, having won their last 11 on the spin.

Man City face the perfect opposition to get the job done, considering they have lost just one of their last 26 Premier League clashes against Newcastle (W21, D4).