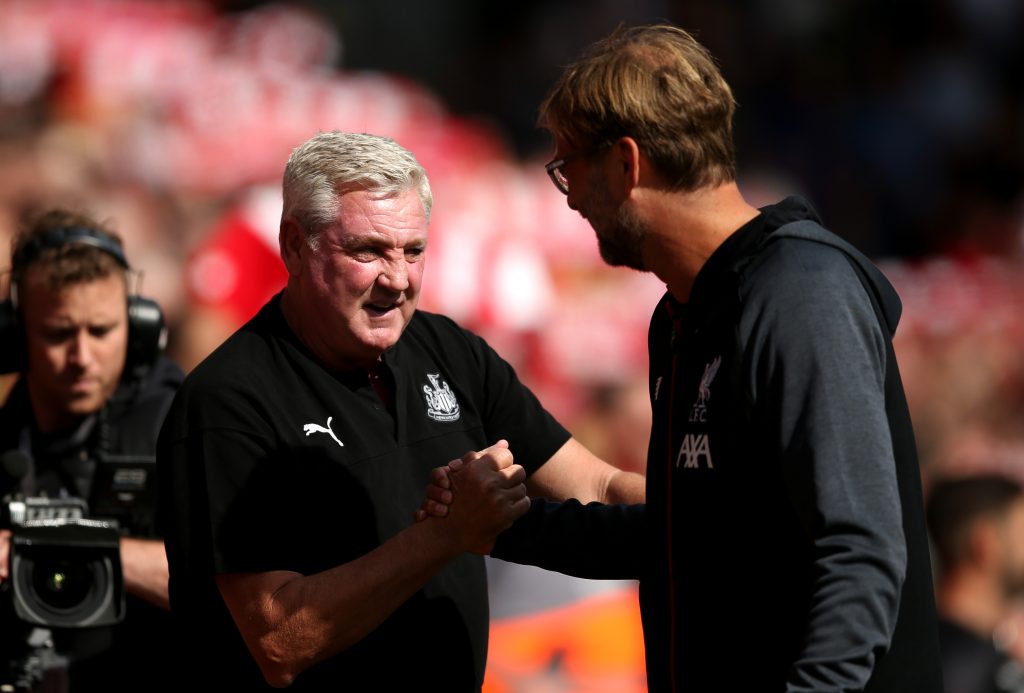 Newcastle United will welcome Liverpool to St James’ Park in the final Premier League game of 2020.

The Magpies are without a victory in the past three games, but they are still comfortable in mid-table with 18 points, seven ahead of the drop zone.

The Reds, on the other hand, are top of the standings, but they have not been at their vintage best, having drawn against the likes of West Bromwich Albion and Fulham this month. Even then, the betting odds from the 222bet site and other bookmakers heavily favour the visitors, and Newcastle will need to pull off their best performance of the season if they want to beat Liverpool at St James’ Park.

Liverpool have won the previous five meetings against the Magpies in the Premier League.

Mohamed Salah and Sadio Mane have been the standout performers during this period with four goals apiece.

The Magpies have not beaten the Reds since December 2015 where they picked up a 2-0 win.

Georginio Wijnaldum, who is currently with the Reds, was one of the goalscorers for the Magpies back then.

At least four goals have been involved in each of the last four meetings. There has not been a goalless draw between the sides since 1974.

The Magpies are expected to be without Jamaal Lascelles and Allan Saint-Maximin as they continue their recovery after contracting the coronavirus. Elsewhere, Paul Dummett and Jeff Hendrick are unwell while Ryan Fraser has suffered a fresh groin injury.

Jonjo Shelvey is still feeling the after-effects of his groin surgery last month, but could return to the squad after sitting out the Manchester City defeat, as per Steve Bruce. Calum Wilson should start after staying on the bench last weekend with a minor ankle problem.

Virgil van Dijk, Joe Gomez, Diogo Jota and Kostas Tsimikas are sidelined with long-term knee injuries. Joel Matip is set to be ruled out with an adductor problem while Naby Keita won’t play any part with a fresh muscular concern.

Thiago Alcantara has recently completed his rehabilitation from a knee injury of his own, but Klopp is set to handle his return with caution. The Spaniard won’t feature against the Magpies.

Liverpool dominated the possession against West Brom last weekend, but were able to test the goalkeeper on just two occasions. There should be a better response from the players this time around and the Magpies could have a tough test on their hands.