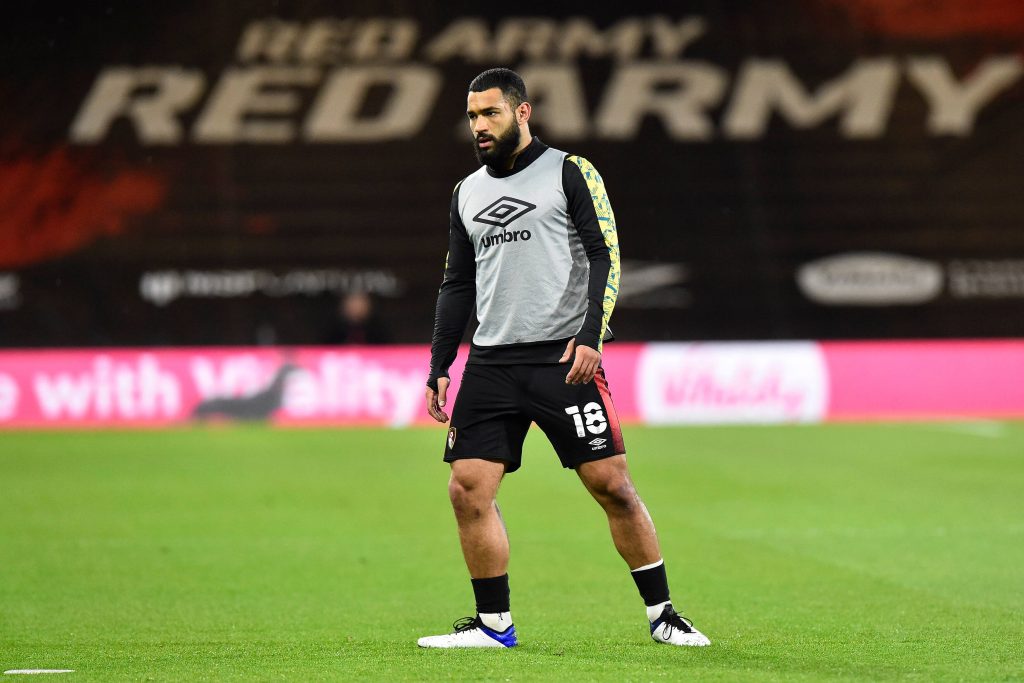 The 23-year-old has entered the final year of his contract with the north London club, and he appears likely to move on in the quest for regular game time.

The United States international made four cup appearances for Spurs in 2016/17, but he has since spent time on loan with six different clubs.

He was with Bournemouth in the Championship last term. He made 26 appearances for the south coast outfit, who made it to the play-off semi-finals.

Carter-Vickers is attracting plenty of interest from Major League Soccer clubs, but he prefers to stay in Europe to continue his development.

He believes that he has the best chance of making next year’s World Cup squad by playing in Europe. The Magpies have enquired over a potential transfer.

Full-backs Paul Dummett and Emil Krafth can also play at the heart of the backline. However, Lejeune and Krafth appear likely to head for the exit door.

Steve Bruce likes to play with a back three, but he has struggled to find a settled combination with untimely injuries hampering his players.

The Magpies were recently in the mix to sign Dion Sanderson from Wolverhampton Wanderers, but he has now been loaned to Birmingham City.

Carter-Vickers has now emerged as the prime target. He has vast experience in the second tier but has yet to get a crack in the Premier League.

The eight-cap international impressed last term with an average of 3.6 clearances and 2.8 aerial duels won with an 84 per cent pass success rate.

He would be a quality addition for the Magpies and has the chance to establish himself as a regular starter in their defence in the long run.