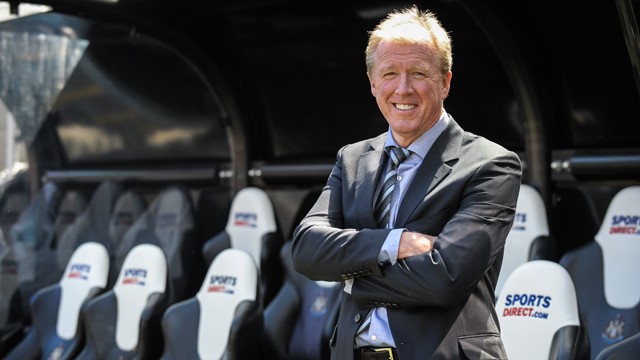 Newcastle United have announced that manager Steve McClaren has been sacked with immediate effect after a series of poor results since the start of this Premier League season.

Former Liverpool manager Rafa Benitez has been tipped to take over at St James’ Park and is now one step closer to a Premier League return.

McClaren failed to deliver results on the pitch despite having spent considerable sums of money on new players this season.

Lee Charnley said: “I would like to thank Steve personally for his services to Newcastle United. He is a man of integrity and class and he has conducted himself with great dignity during this difficult time.”

“Steve worked tirelessly to try and bring success to Newcastle United. He has the utmost respect of all the players, staff and management and he leaves with our very best wishes and sincere thanks.”

“We feel that a change is now needed in order to give the Club the best possible chance of securing its Premier League future.”

“A further announcement on a successor to Steve will be made in due course.”

Newcastle face Leicester City in the Premier League on Monday and it is understood that the new manager should be in place by then.