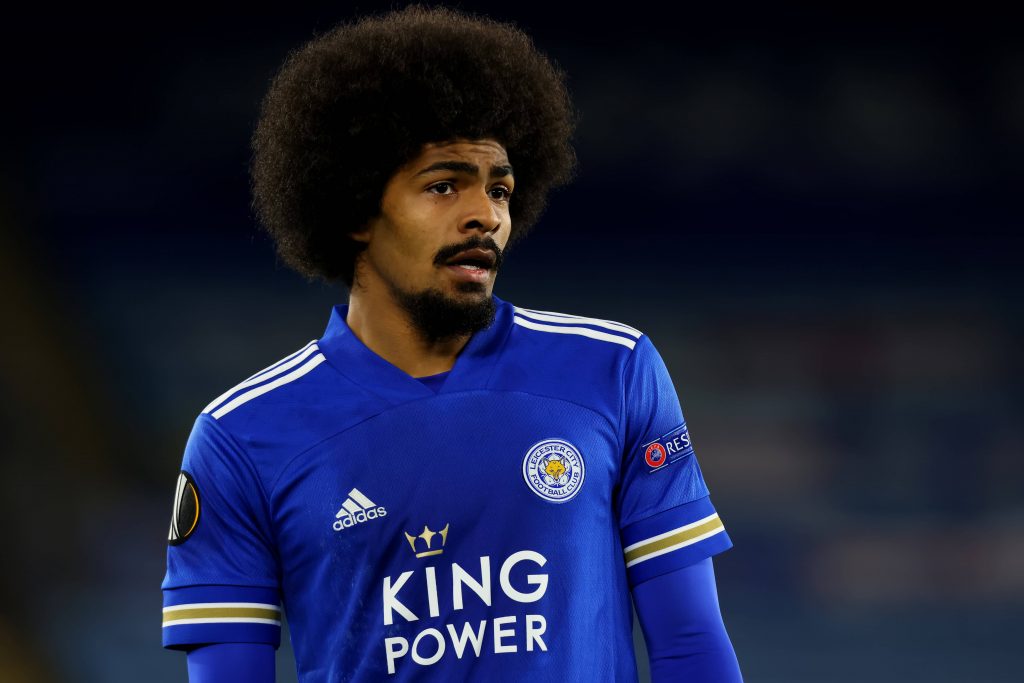 Newcastle United are prepared to make a renewed approach for Leicester City midfielder Hamza Choudhury after missing out on his signature in January, Football Insider claims.

Magpies boss Steve Bruce is a big admirer of the 23-year-old, and the club came close to signing him earlier this year before the Foxes pulled the plug on the deal.

Had the move gone through, it could have prompted a domino effect with Matty Longstaff joining Watford on loan, while Nathan Chalobah would have made the switch to the Foxes.

It is now reported that the Magpies are back in the race to sign the Foxes midfielder, who is likely to be sold with the imminent arrival of Lille’s Boubakary Soumare.

Choudhury has struggled to establish himself as a regular under Brendan Rodgers. He managed just 313 minutes in the Premier League last season.

With the signing of Soumare, he is set to drop further down the pecking order, and it appears the right time for him to pursue a new challenge.

Bruce stated the club’s admiration for the midfielder in January, and the Foxes graduate will have the assurance of consistent game time with a move to St James’ Park.

He has two years remaining on his Foxes contract, and it remains to be seen whether the Magpies can negotiate a cut-price deal for his services.

He is valued at around £7.2 million by Transfermarkt, but the Magpies will hope to negotiate a lesser fee citing his reduced game time last season.

Southampton have also been credited with an interest in Choudhury with the recent speculation linking captain James Ward-Prowse with Aston Villa.

However, the Saints are quite clear that the England international is ‘not for sale‘. Any move for Choudhury is unlikely to be influenced by Ward-Prowse’s future.