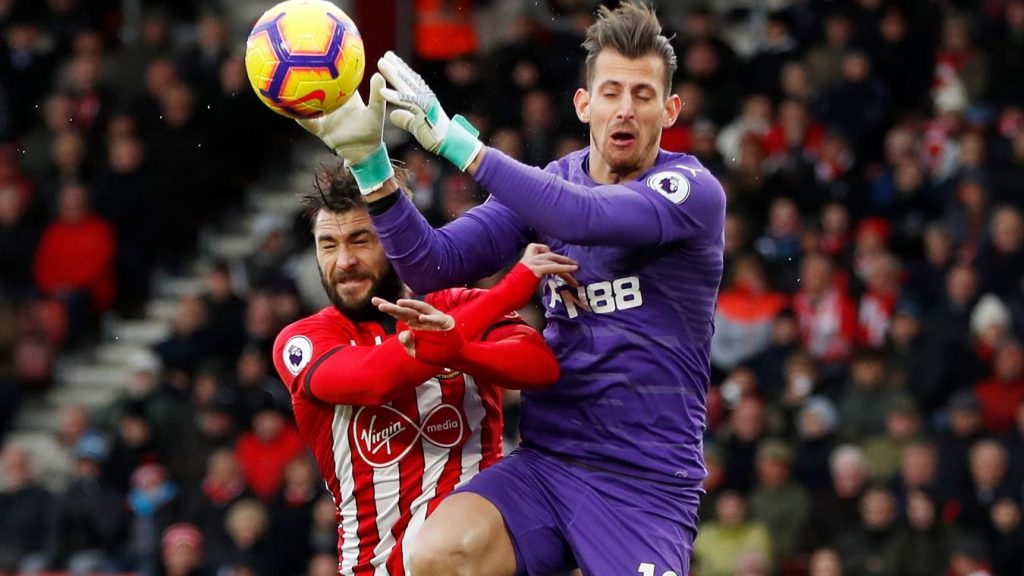 Newcastle United have hardly been an attractive team to watch under Steve Bruce, but the Magpies are punching above their weight this season.

The Magpies have managed just 24 goals, and have conceded 36 in the Premier League thus far. The defence hasn’t been great, but Martin Dubravka has been an epitome of consistency for them.

The Other 14 has come up with the save percentage stats of goalkeepers in the Premier League. Sheffield United’s Dean Henderson tops the chart with 62 saves. He has conceded just 20 goals and has an enviable save percentage of 75.6%.

Newcastle’s Dubravka is second best, behind him. He has made as many as 102 saves, the most by any goalkeeper this season. He has conceded 36 goals with a save percentage of 73.9%.

Many Newcastle fans have taken to social networking site Twitter to express their reaction after the stat was posted. Some fans are drooling over his ability, hailing him as ‘top class’, while there are those who feel that the 31-year-old will be sold if Newcastle receive a good offer.

Fair few of them been worldies as well. Made the odd mistake but hardly surprising bearing in mind how much work he has had to do. He’s top class

He is turning out to be as important as Given was to us. Because he is a keeper at a club outside the top 6 he will be ignored thankfully as I think he is definitely 3rd best keeper in the league. Maybe 2nd at a push.

Shows the ridiculous number of shots that he’s had to deal with as well. Maybe the defends isn’t actually as solid as it seems.

Dubravka has been outstanding since signing for Newcastle two years ago, but this season he has taken his game to a whole new level.

The Slovakia goalkeeper has rescued the Magpies on countless number of times this season. In terms of possession, shot and attacking stats, Newcastle are amongst the lowest in the division, which in a way highlights how important Dubravka has been for the club.