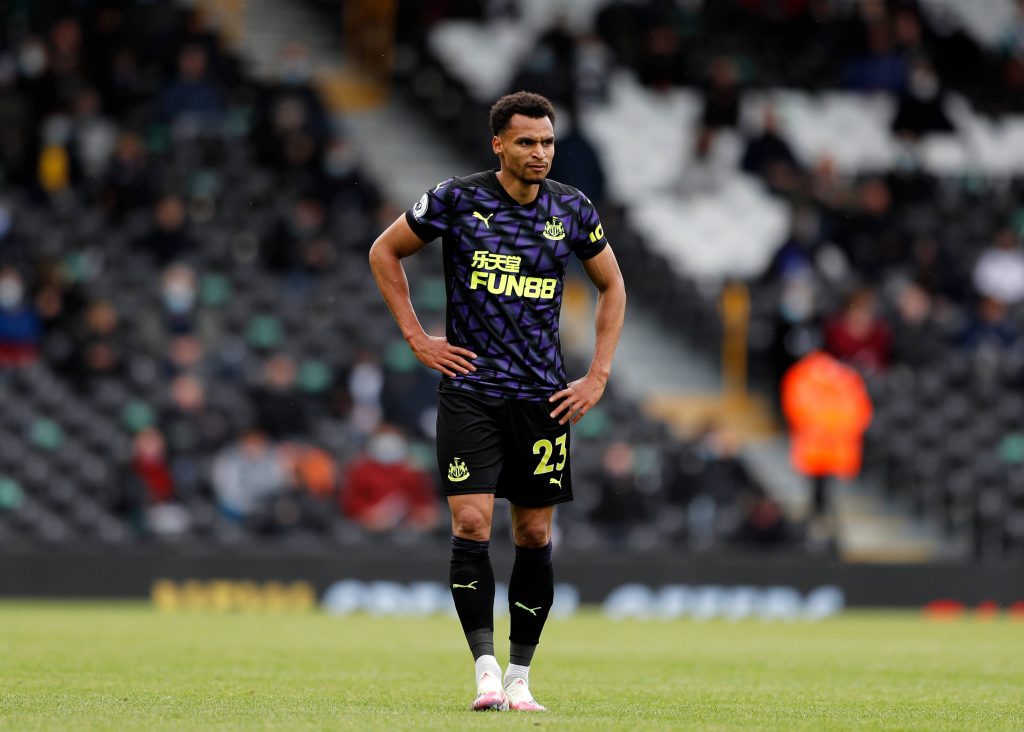 The 26-year-old has only made just 72 appearances for the Magpies since joining from Norwich City in 2017.

However, he was a key player for the club last season, registering three goals and four assists from 31 games.

He was particularly impressive during the back end of the campaign, and the hierarchy are now set to reward him.

His current deal expires in June 2022, and the club are in advanced negotiations over a new long-term contract.

The move will come as a blow for Leeds United and Rangers, who have regularly been linked with his services.

Murphy joined the Magpies with a good reputation, but he struggled in his first 18 months before being loaned out.

He made a good impression for Sheffield Wednesday in 2019/2020, bagging nine goals and six assists from 39 Championship outings.

The Magpies had the opportunity to offload him last summer, but manager Steve Bruce decided to offer him a second chance.

Murphy made the most of that last term as he impressed with his defensive qualities during the second half of the campaign.

His progress has been caught the radar of Rangers and Leeds, but he appears set to prefer continuity with the Magpies.

Murphy, who is currently on £25,000-a-week, could become one of the top 10 earners at the club with the anticipated new deal.