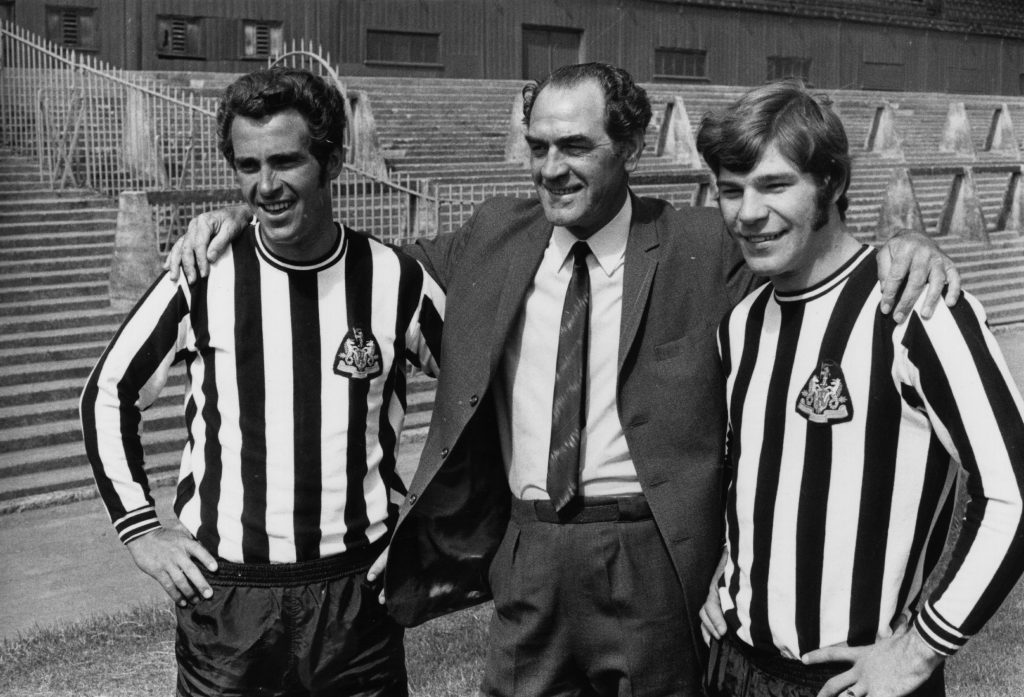 Much like every other professional football club, Newcastle United have had a chequered history when it comes to their managers.

The Magpies were led by a selection committee from 1892 until 1929, before appointing Andy Cunningham as their first ever manager.

However, there have been plenty of other managers who have enjoyed success with the club, so read on as we assess who is the best manager in Newcastle United’s history.

Harvey enjoyed a distinguished career as a player with Newcastle and went on to become the club’s longest-serving manager.

He captained the Magpies to two successive FA Cup victories during the 1950s, highlighting his undoubted leadership qualities.

Harvey was appointed as Newcastle manager in 1962 and led the club to promotion back to Division One within three years.

He subsequently guided them to success in Europe in the Inter-City Fairs Cup in 1969 to etch his name into Newcastle’s folklore.

If choosing the best manager in Newcastle’s history was a popularity contest, Robson would win by a country mile.

The former England boss was a hugely likeable figure with an infectious personality that endeared him to the Geordie faithful.

He transformed Newcastle’s fortunes, driving them up the Premier League standings and taking them to the semi-finals of the 2003/04 UEFA Cup.

Robson was controversially dismissed by the club in 2004 after a poor start to the season, but he retained a special place in the hearts of Newcastle fans.

Seymour was another former player turned manager who laid the foundations for the Newcastle United that exists today.

He guided the squad to consecutive FA Cup successes in 1951 and 1952, and was the first man in English football history to lift the trophy with the same club as both a player and manager.

Seymour was responsible for giving striker Jackie Milburn a trial with the club, proving that he had a shrewd eye for talent.

He was part of the club’s board until his death in 1978 and is widely recognised as one of the most important figures in Newcastle’s history.

Keegan’s association with Newcastle eventually turned sour, but he unquestionably delivered some of the club’s most memorable moments.

He guided the club to promotion to the Premier League in his first full season in charge and soon had them challenging for the title in the top flight.

They twice finished as runners-up under Keegan, before he decided to step away from management midway through the 1996/1997 season.

He returned to the hot-seat in 2008, but quit again later that year after a big fallout with the board that resulted in a bitter legal case that Keegan subsequently won.