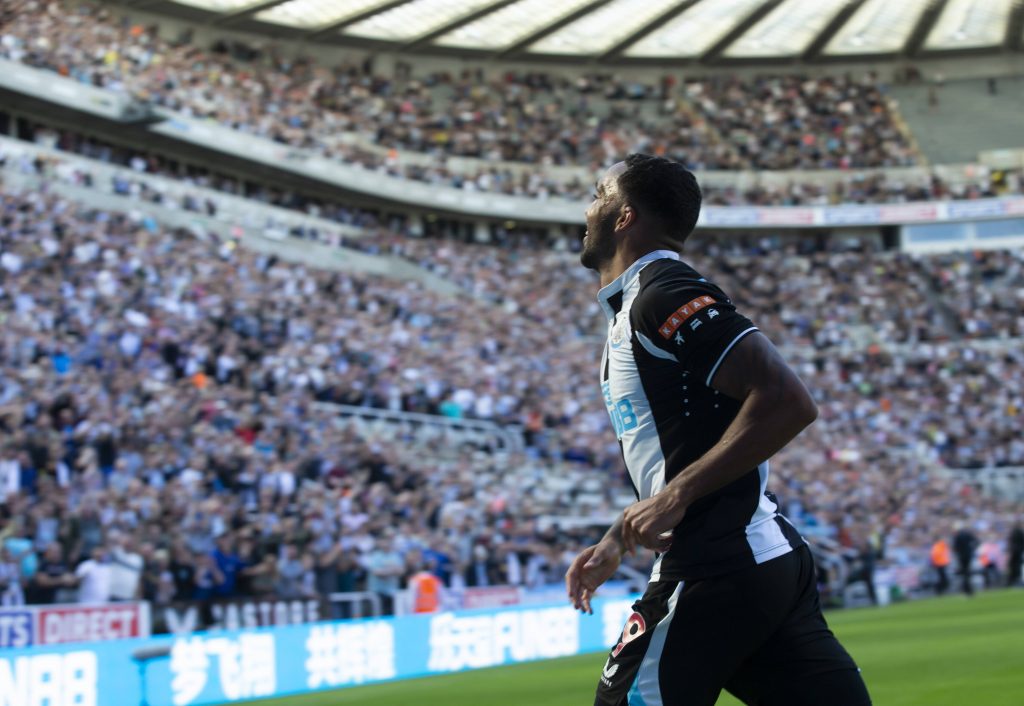 Newcastle United are in trouble. 25 minutes into the second home game of the new season saw fans turn on the players and the manager.

It isn’t a surprise and has been coming for two years.

A fractured, divided football club embroiled in a civil war will not maximise its strengths, one of which is the home crowd roaring the team on.

A takeover by a Saudi Arabian owner would have made Newcastle a mighty powerhouse.

However, it has not gone through, so Mike Ashley – who has spent the last 14 years antagonising, upsetting and frustrating fans – remains firmly in place.

Only one player, midfielder Joe Willock, has been signed this summer and the core of the squad is the same one that has battled against relegation for the last four seasons.

The appointment of Steve Bruce in 2019 was met with great resentment from the supporters.

After two years under his leadership, the team remains inconsistent, and there has been no visible progress.

Bruce’s side have been woeful this term. Two defeats, a Carabao Cup exit and a dreadful first half-hour against Southampton left the fans in despair.

There is no appetite from Ashley to sack him or anyone else at the club, with avoiding relegation each year the height of his ambition.

If the Magpies continue to play badly, they will find it difficult to avoid becoming embroiled in a relegation battle.

In that case, the skirmishes we saw on Saturday will turn into a full-scale rebellion, and even Ashley would be forced to act.

Read also: Brighton have secured the signing of Marc Cucurella.