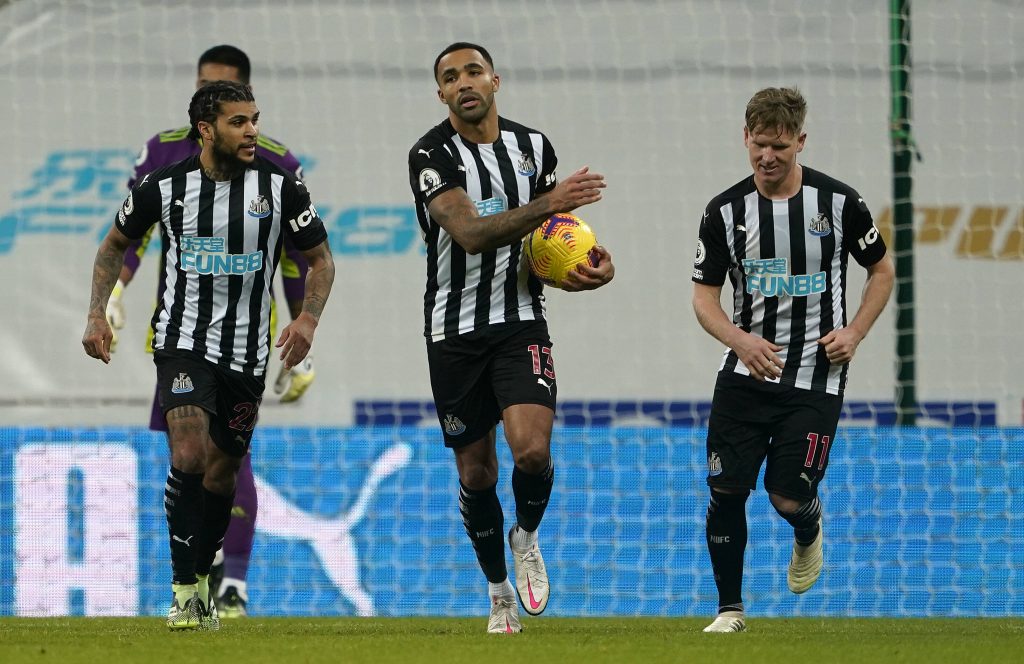 The atmosphere around Newcastle United is a hostile one right now.

Going into the new season, Steve Bruce has a huge task getting the fans behind him. How will he fare? We’ll have to wait and see. 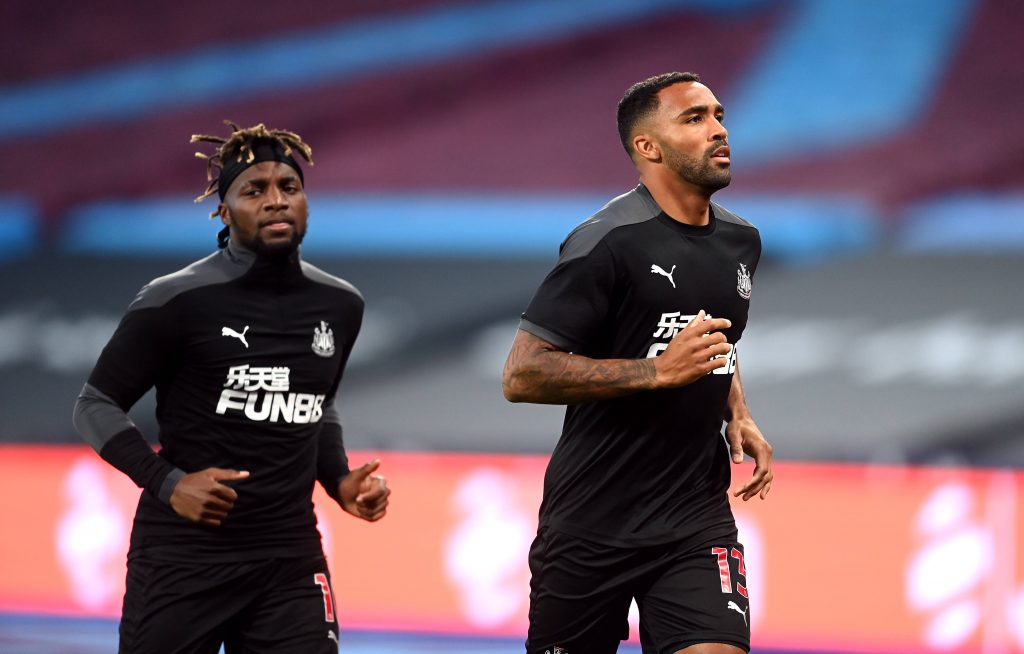 Newcastle might not be the most exciting team to watch at times, but they still have some players who can cause problems for Premier League defences.

Firstly, there’s Callum Wilson, who was their top scorer last season despite suffering from injury troubles. The striker scored 12 goals and can be counted on to hit double figures.

Allan Saint-Maximin and Miguel Almiron also help provide plenty of threat. The pair can be frustrating with their inconsistency, but when they’re on their game, they can almost win games on their own.

If they can complete their expected deal for Arsenal’s Joe Willock, they could have a relatively strong attack. 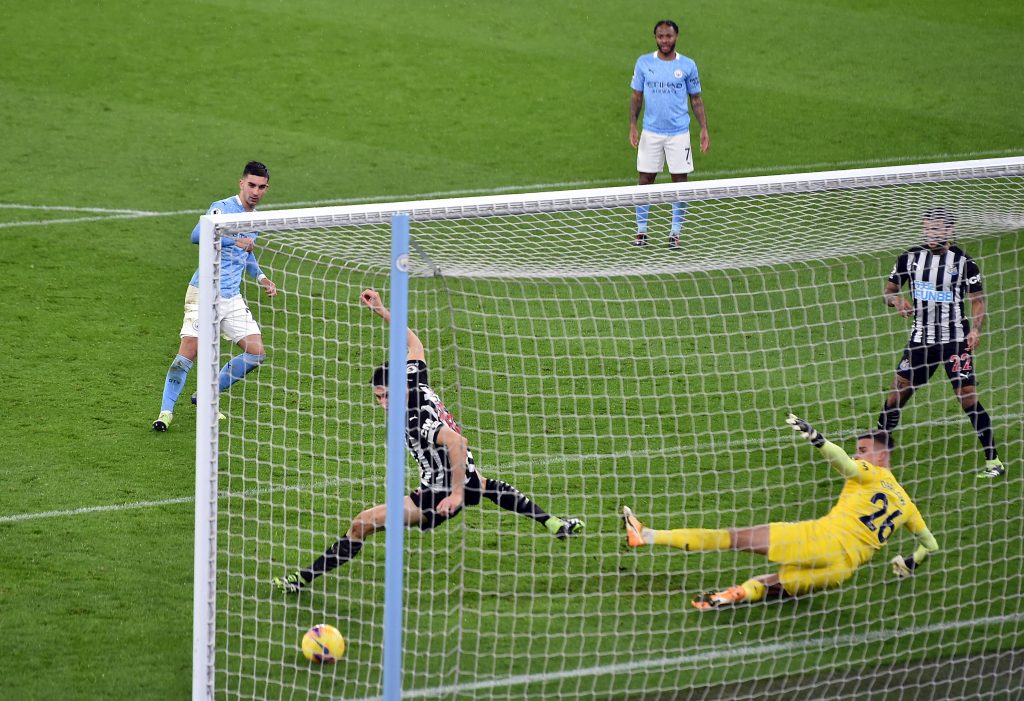 On paper, the northerners have a reasonably solid defence. But this was not put into practice last season.

Bruce’s men let in 62 goals last season, which was the most outside of the bottom six.

Throughout the campaign, they conceded three or more in seven different league games while keeping just seven clean sheets.

With no new faces coming through the door as of now, it could be another season of defensive worries. 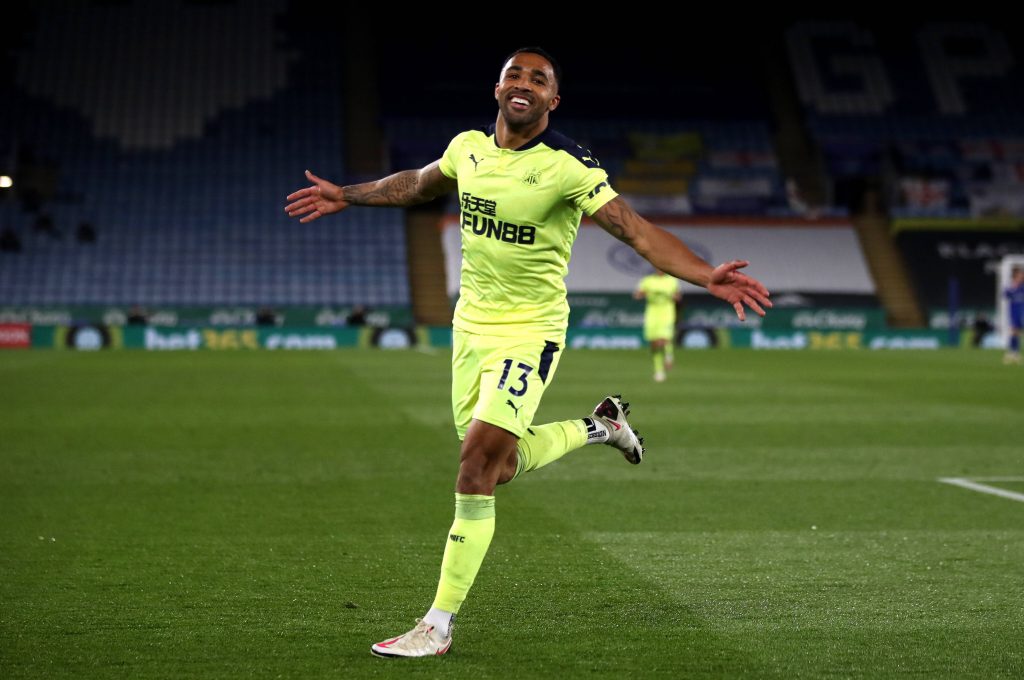 Premier League proven quality might not be in excess up front at St. James’ Park, but Wilson is one man who Newcastle can rely on to produce the goods.

Having played for a fairly ordinary Bournemouth side and a mid-table Newcastle, the England international has scored 53 goals and assisted 17 in the top flight in 152 appearances.

Considering he’s had his time in the Premier League hampered by injuries, this is a very admirable return.

Last season, he was among the goals, scoring 12 and assisting five in 26 outings. If he can stay fit for the full campaign, he will likely be the Magpies’ top scorer again. 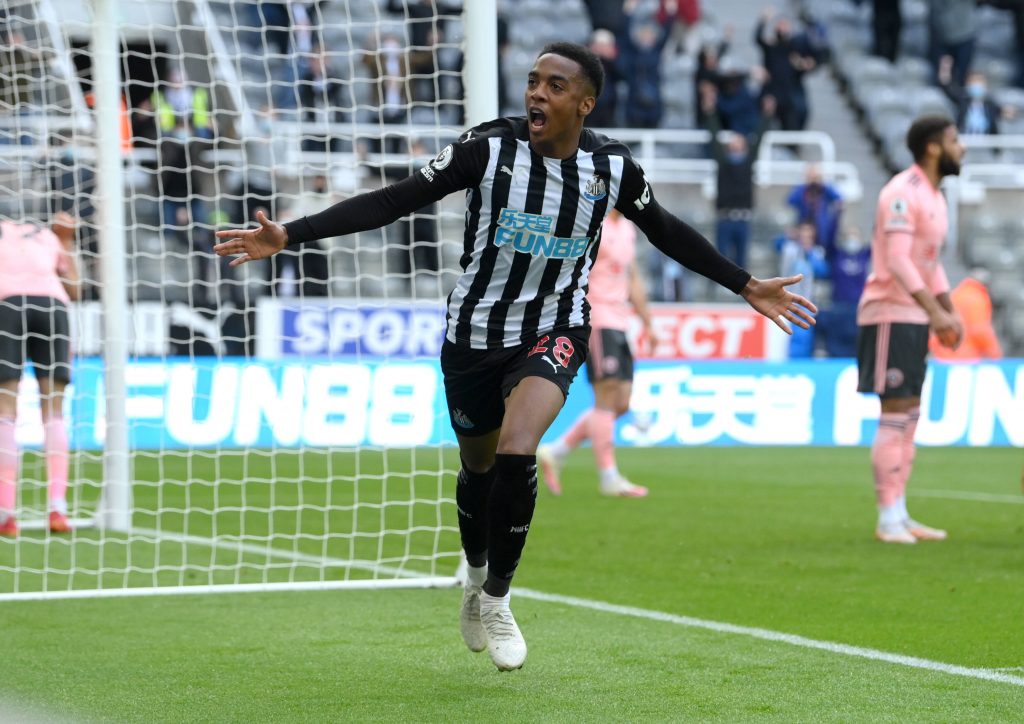 Not much to report, really. At the time of writing, Newcastle have not made a single signing.

Although, as mentioned earlier, they are looking likely to bring Willock back to the club, having agreed a fee with Arsenal. 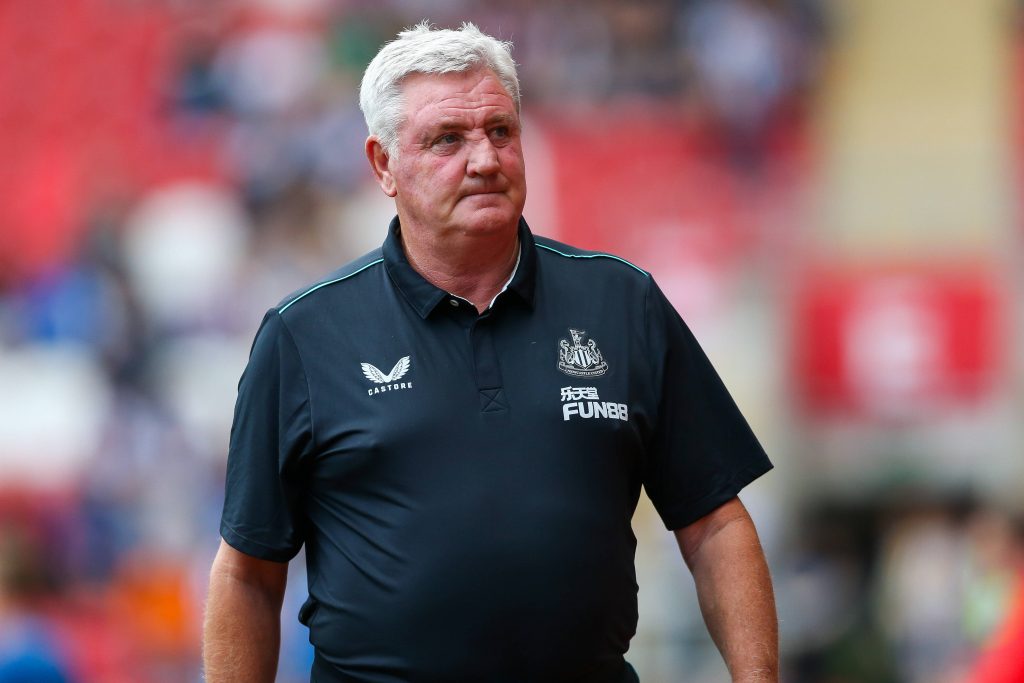 Since their promotion from the Championship in 2017, Newcastle have not had many worries about relegation, finishing tenth, 13th, 13th again, and 12th. They’re consistently finishing mid-table, which is respectable.

With no new players arriving before the start of the season, things could be more difficult this time around.

If the teams around them strengthen effectively, they may be dragged into a relegation battle.

Nonetheless, they should have enough to stay up relatively comfortably. Expect another quiet season at the Magpies.