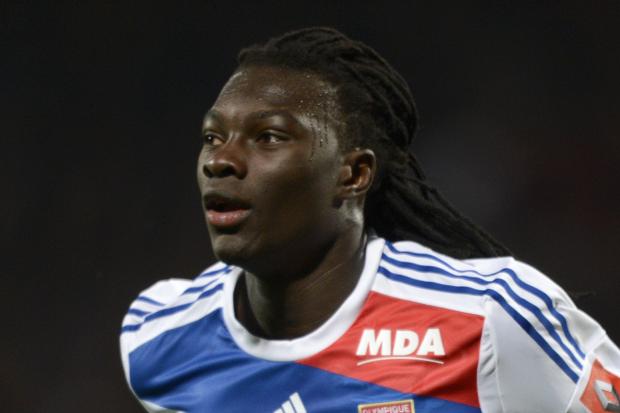 Newcastle United look set to give up their chase for Olympique Lyonnais striker Bafetimbi Gomis.

The 27-year old was the subject of a £7M bid from the North-East side, but the offer was swiftly rejected by Lyon. It now appears the Magpies won’t come in with an improved offer and could now turn their attentions back to Queens Park Rangers striker Loic Remy.

A season-long loan deal for the French striker has been reported as the most likely of solutions as Remy himself is undergoing trial over rape allegations.

Lyon are holding out for a big offer for Gomis, but the striker’s contract expires at the end of the coming season, so the Ligue One side risk losing the 27-year old for nothing if they can’t agree on a contract extension or cash in for him this summer.

Last season, he scored 16 goals in 37 league games. He’s also scored three goals for the France national team in 11 games. While regarded as one of the best strikers currently residing in France, Lyon are happy to play hardball despite the player having the power to take his club to ransom.

Queens Park Rangers striker Loic Remy was enquired about, with Gomis, in January last season, but no deal materialised. Remy chose QPR over Newcastle, but saw the London side to succumb to relegation months later.

He’s reportedly seeking a move to continue playing at the top-level to aid his chances with the France national team. Newcastle have had a penchant for signing French players in recent seasons and Remy and Gomis certainly fit the bill.

However, it appears the search could go on after Gomis has now been ruled out. Newcastle United are yet to make a big signing this summer, and manager Alan Pardew admitted the side are in need of a striker. Shola Ameobi and Papiss Cisse are their only choices in the senior squad, and the side are hoping to add to the duo in the coming weeks.