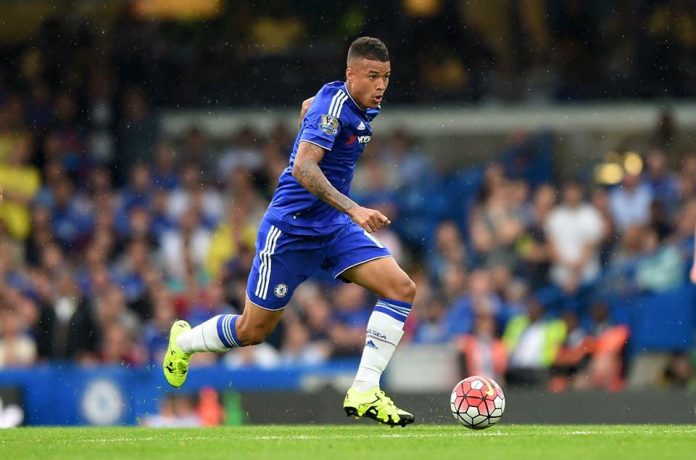 Newcastle are all set to complete the loan signing of Brazilian winger Kenedy.

The Chelsea winger has failed to impress Antonio Conte and he will spend the rest of the season playing for Rafa Benitez’s side.

The Magpies could use some pace and flair in attack and the Brazilian could prove to be a shrewd addition. Furthermore, Kenedy’s versatility is an added bonus. The 21-year-old can play as a left wing back as well.

According to reports, the Chelsea player has already arrived in Newcastle for his medical. Apparently, Chelsea have already given him the permission to complete his move. 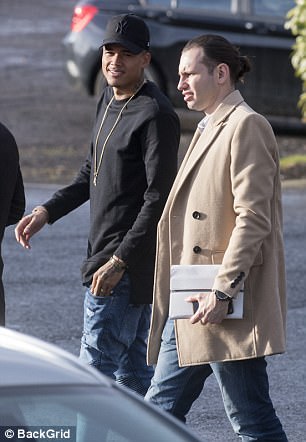 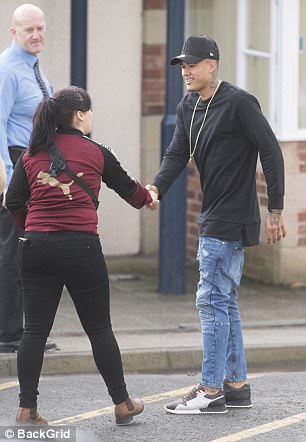 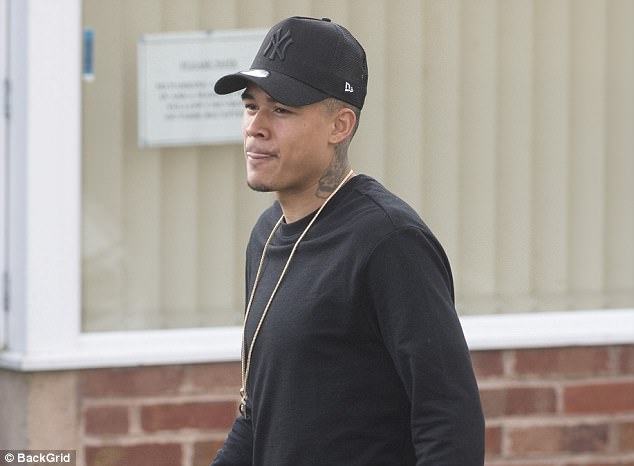 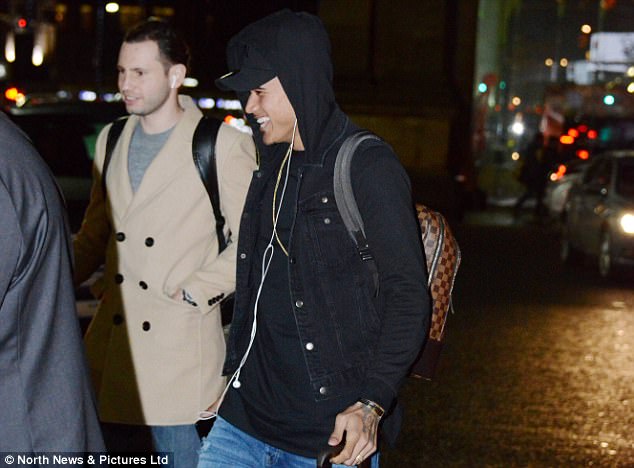 Benitez’s resources in the market are limited and the Spaniard is trying to make the most of the loan market. He is looking to sign a proven goalscorer as well and it will be interesting to see whether he manages to sign someone before the window closes.

Newcastle have scored just 22 goals in 24 league outings to date and their survival could depend on signing a proper striker in January.