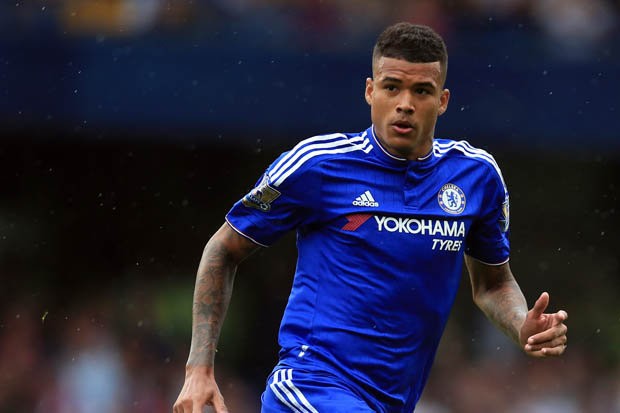 Chelsea winger Kenedy is set to spend the next season on loan at Newcastle United.

According to Daily Mail, Chelsea are keen for the player to gain some valuable first team experience next season and Newcastle are interested in signing the player.

The likes of Ruben Loftus-Cheek, Abraham and Izzy Brown are all out on loan at Premier League clubs and it seems that Kenedy is set to join that list.

Rafa Benitez has been frustrated with the club’s transfer dealings this summer and he will be hoping to seal the Kenedy deal now. Previously, the Magpies tried to loan Tammy Abraham from Chelsea, but they lost out to Swansea eventually.

Kenedy has been training alone at Cobham after a disciplinary issue during the pre-season tour of Far East. The Brazilian posted offensive messages about the Chinese while on the tour of Asia.

Kenedy was on loan at Watford last season but he managed to make just one appearance for the Hornets. The South American will be hoping for better luck at Newcastle if the transfer goes through. The Brazilian can operate as a winger as well as a wing back and his versatility will be an added bonus for the Magpies.

As for Newcastle, they will be getting a mercurial talent who is good enough to shine for most mid-table clubs in the Premier League. Benitez has done well to get the most out of young attackers (Dwight Gayle for example) and he will be looking to develop Kenedy into an asset for Newcastle next season.