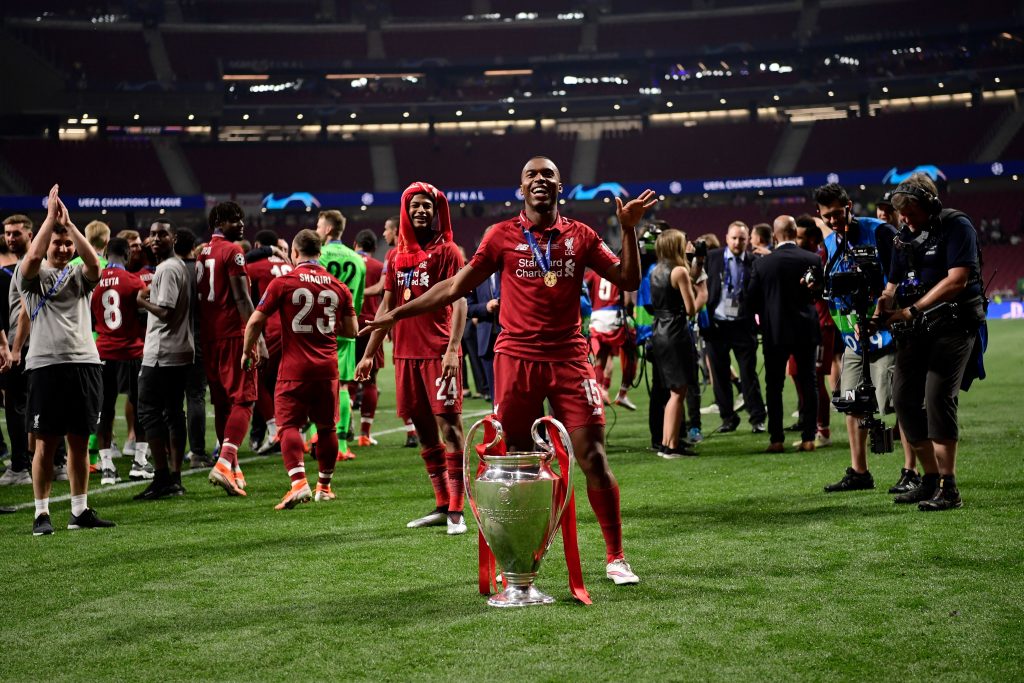 Newcastle United have been offered the chance to sign former Liverpool striker Daniel Sturridge on a free transfer.

The former England international has been a free agent since March and it seems that the striker is keen on returning to football.

With striker Callum Wilson sidelined for eight weeks, the Magpies could certainly use some attacking reinforcements right now and Sturridge wouldn’t be a bad short term addition.

According to 90 min, the 31-year-old is working hard to get back playing and he believes that he is good enough to return to the Premier League.

Apparently, the likes of West Bromwich Albion and Sheffield United have made contact with the player and he has also been offered to Newcastle.

It will be interesting to see if the Magpies take up the option to sign him on a free transfer for the remainder of the season.

It would be a low-risk move for the Premier League club and the former Champions League winner is also likely to be keen.

Apparently, the striker is open to returning to the Premier League and he’s looking to prove his form and fitness.

Meanwhile, he is not the only option for the Magpies as they are also keeping tabs on former Leicester City striker Ahmed Musa.

The Nigerian is also a free agent right now and the likes of Southampton and West Ham United are keen on the 28-year-old.