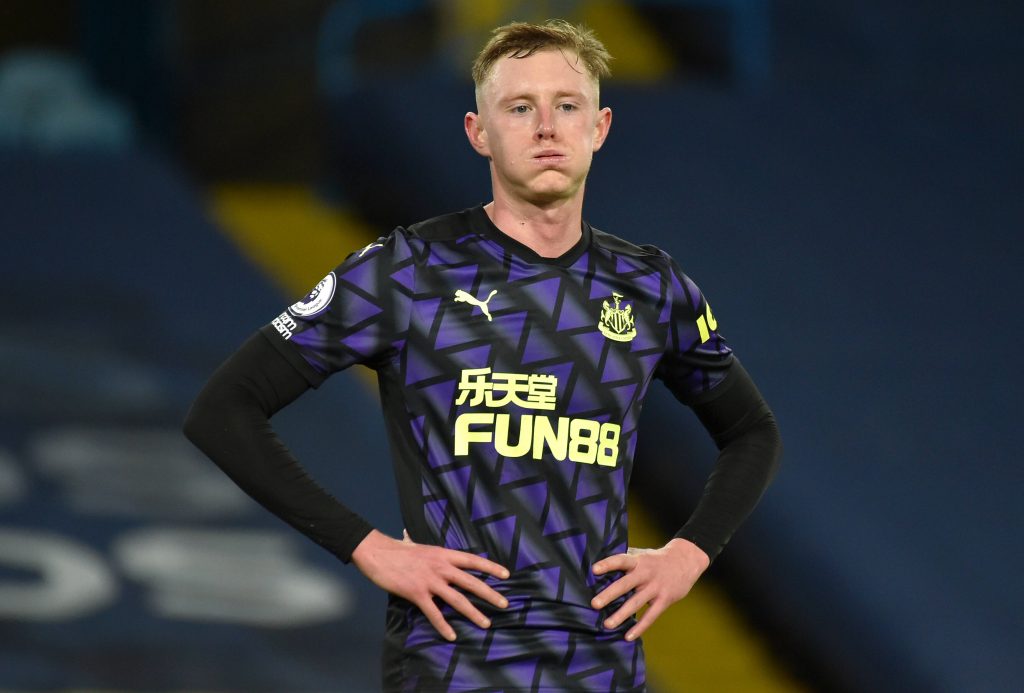 Newcastle United have set Sean Longstaff’s price at £10 million amid interest from fellow Premier League sides Everton and Southampton, according to the Daily Mail.

Longstaff came through Newcastle’s academy, earning his first senior contract in 2016. He spent his early days in the first team out on loan, enjoying spells at Kilmarnock and Blackpool.

He made his debut at the Magpies in December 2018. In total, he has made 70 appearances in all competitions, scoring four times.

The 23-year-old has just under one year left on his current contract, and it is unclear whether he will renew. This leaves him potentially available on a free transfer next summer.

As a result, Newcastle might look to sell him in the current transfer window while he still has value.

The Daily Mail reports that they have set his price at £10m, with Everton and Southampton interested in his services.

Having missed out on European football last season on the final day, Everton are looking to make improvements to their side.

They have made three signings so far, but none of these have been particularly exciting.

Demarai Gray arrived for a small fee from Bayer Leverkusen, while Andros Townsend and Asmir Begovic have been brought in on free transfers.

However, central midfield is a position where they arguably do not need strengthening. In Saturday’s 3-1 home victory over Southampton, Allan and Abdoulaye Doucoure started, with the latter scoring.

Additionally, the Saints also seem to have more pressing matters than their central midfield position.

They need a new centre-back after the sale of Jannik Vestergaard to Leicester City.

Nonetheless, given his age, Longstaff could be a valuable addition to either side.