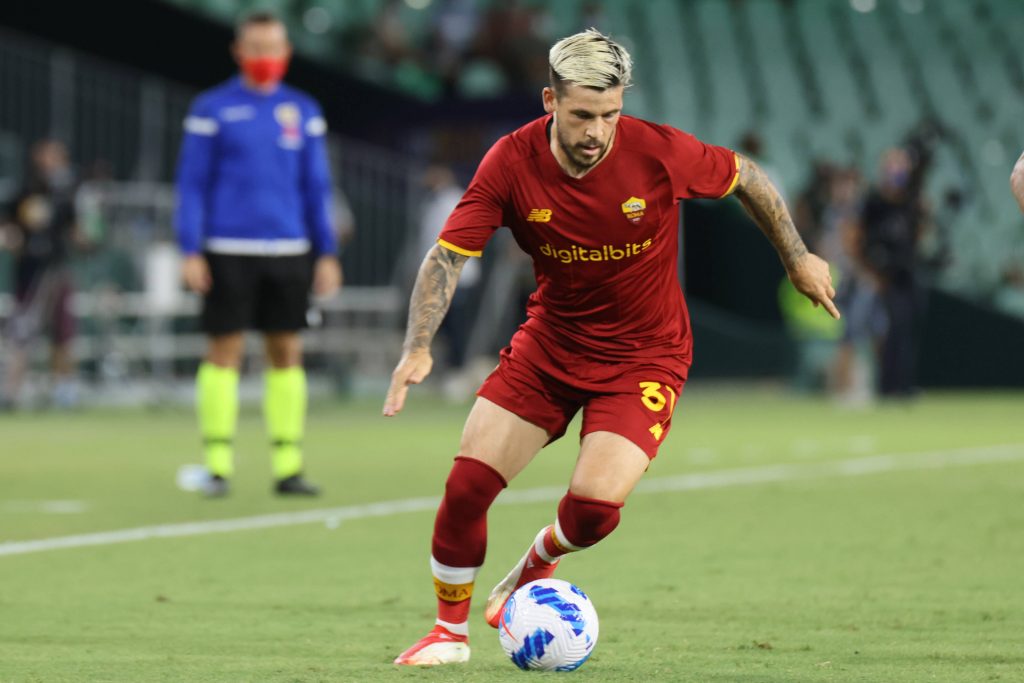 According to Calciomercato, the Premier League club are keen on improving their attacking options this summer.

They have contacted the Serie A club to determine whether Perez can be signed for a knockdown price.

The winger may struggle to hold down a regular starting berth under Jose Mourinho and needs to leave to play regular first-team football.

Newcastle could offer him that opportunity, with their team in desperate need of reinforcements.

Roma are under pressure to sell players to raise funds for their own signings and could be open to letting Perez leave on loan with an option or obligation to buy.

Newcastle have been following the 23-year-old winger for over a year now, and this seems like an ideal time to make a move.

The Spaniard has made 47 appearances for Roma since joining from Barcelona for around £10 million in January 2020.

He initially progressed through Barcelona’s youth academy and made 13 senior appearances for the La Liga giants before moving to Italy.

The trio would give the Magpies more of a cutting edge and boost their chances of finishing in the top half of the Premier League this season.

Read: Newcastle have made an offer to sign 22-year-old.