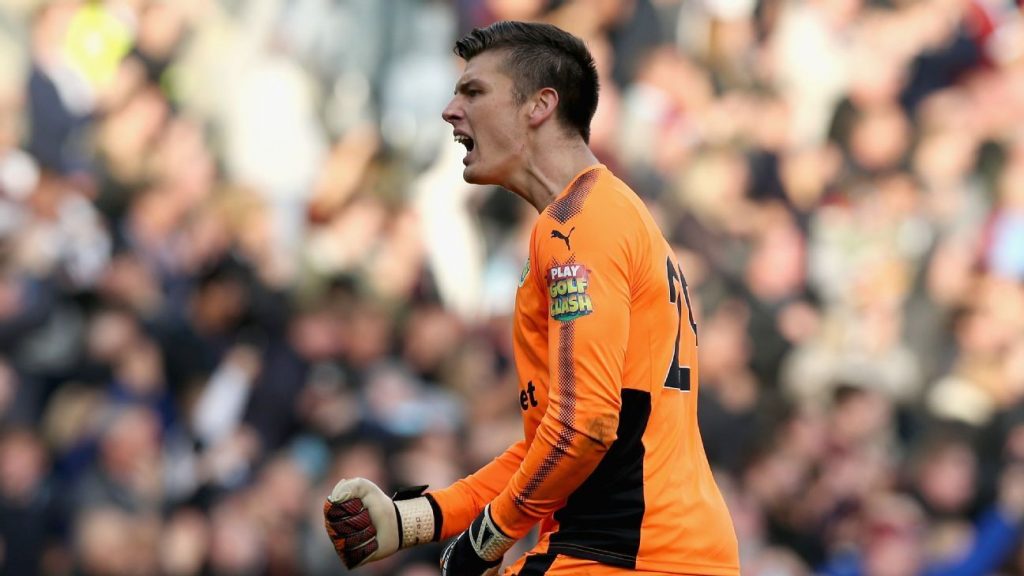 Newcastle are interested in signing the Burnley keeper Nick Pope this summer.

According to reports, the Magpies are heading the chase and Burnley are determined to keep the 25-year-old at the club.

Sean Dyche plans to offer the keeper a bumper new deal in order to convince him to stay. Burnley will offer to double Nick Pope’s salary to £30,000-a-week.

Pope has been a key player for Burnley this season and he has been called up to the England squad as well. If the 25-year-old manages to impress for his country, Newcastle won’t be the only club lining up moves for him.

The English keeper has managed to keep 11 clean sheets this season and he is one of the main reasons why Burnley are in top seven so far. On current form, Pope is clearly one of the best keepers in the league right now.

It will be interesting to see what happens in the summer. The Magpies could sign Dubravka permanently if they fail to land Pope.

There is no doubt that Pope would be a quality signing for Newcastle but it seems like Burnley are determined to keep him beyond this summer.