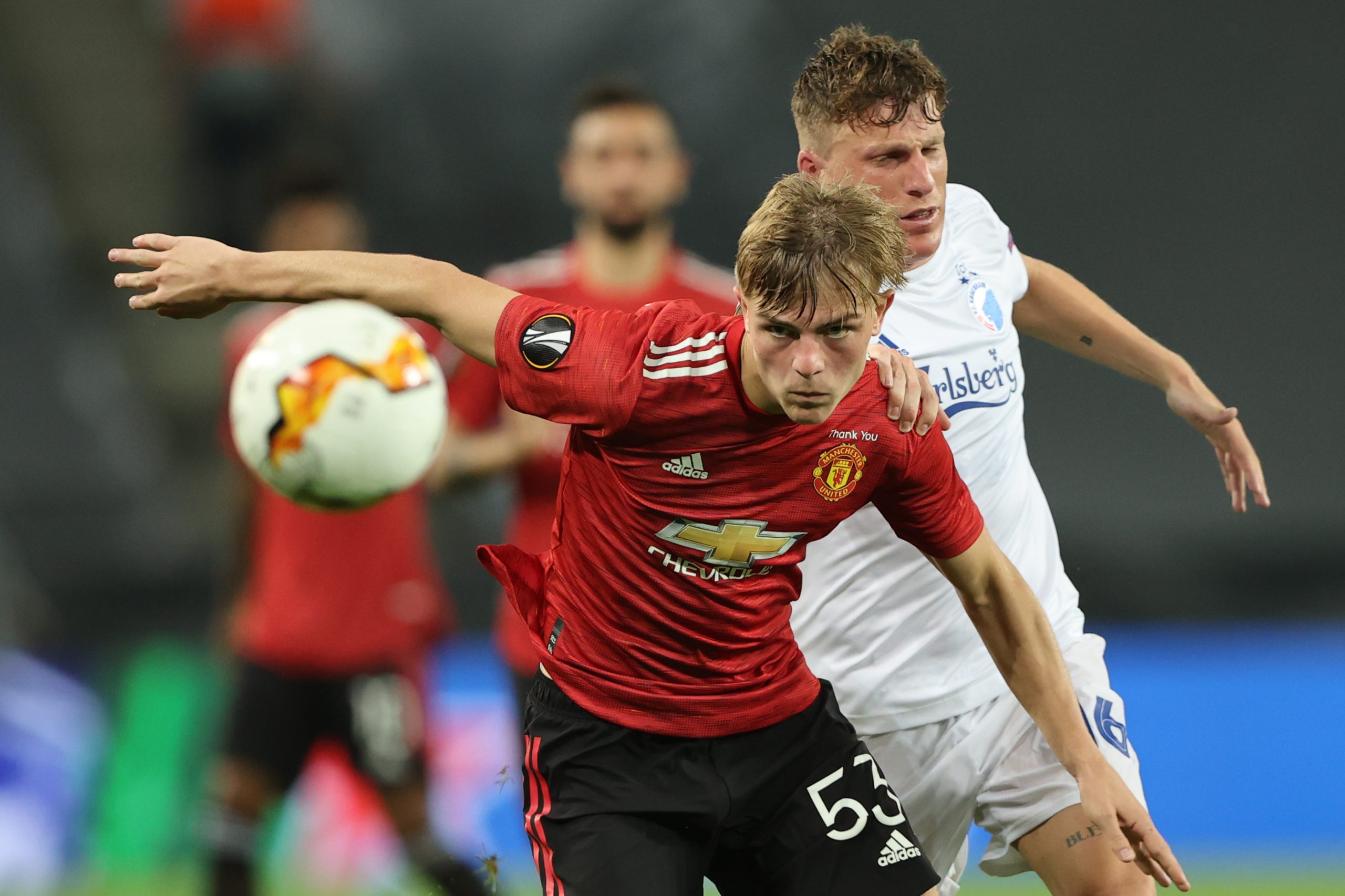 Manchester United defender Brandon Williams has been linked with a loan move away from the club recently.

According to Manchester Evening News, the 20-year-old defender has been linked with Newcastle United and it is believed that Southampton were keen on signing the player at the start of the season.

The youngster is yet to start a Premier League game for Manchester United this season and a loan move could be ideal for his development right now.

He is unlikely to start ahead of Aaron Wan-Bissaka the season and the youngster needs to go out on loan and play regular first-team football at another club.

According to the report, Manchester United will wait until January to decide on the future of the defender and it will be interesting to see how the situation unfolds in the coming weeks.

“Brandon has done really well since he came into the team,” Solskjaer said. “He had a slow start to the season for different reasons. I think he’s now coming back to himself. I can see more Brandon being Brandon again.

“I’ve enjoyed seeing him, I’ve enjoyed him more in training, he’s played a couple of 23s games and has been more involved.

“That’s something we’ll look at in January but we highly rate Brandon so whoever’s interested, they’re not wrong.”

Brandon Williams is highly talented and he cannot afford to sit on the bench every week at this stage of his career. Regular football could be crucial to his development and Manchester United must find a solution that benefits the player in the long run.

Newcastle United could use some defensive depth in their side and it will be interesting to see if the Magpies decide to make a move for Williams when the transfer window reopens next month.

Signing a talented young defender like Williams on a loan deal would be a smart move from Steve Bruce and the youngster is likely to get more game time at Newcastle and therefore it would be a good option for him as well.