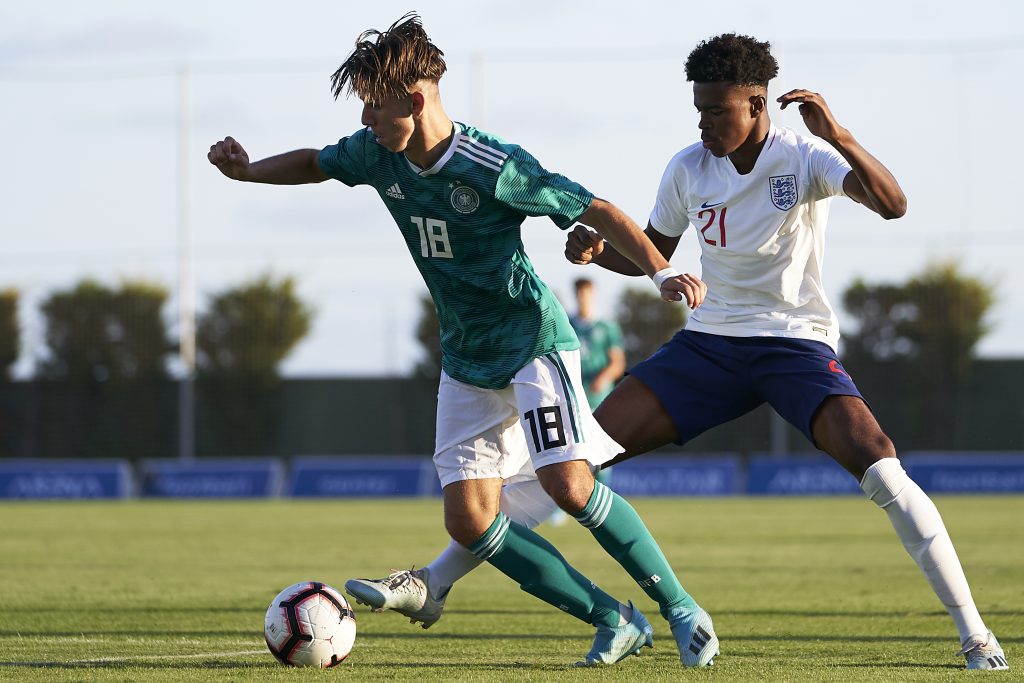 Newcastle have been linked with a move for the Aston Villa youngster Carney Chukwuemeka.

As per reports (via Birmingham Mail), the player is attracted to Newcastle’s project.

The Magpies are in the middle of a takeover and once the formalities are complete, they are expected to spend heavily on new players.

The new owners will look to showcase their ambitions by bringing in top talents.

The Villa starlet is thought to be seduced by that.

Newcastle are reportedly keen on the midfielder and it will be interesting to see if they can agree on a deal with their Premier League rivals.

Chukwuemeka is very highly rated at Villa and it seems unlikely that they will sanction his sale to a Premier League rival.

That said, Aston Villa are in danger of going down this season and if they are relegated, a lot could change in terms of incomings and outgoings for Dean Smith’s side.

The youngster is a part of Villa’s U23 side and he has improved a lot this season.

If Newcastle manage to sign him this summer, it could prove to be a wise long term investment for them.