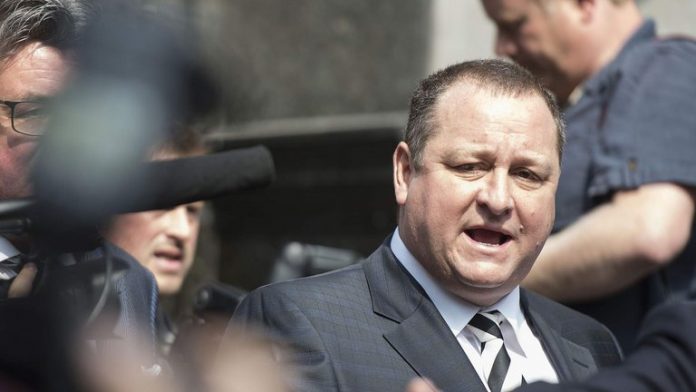 Ashley confirmed earlier this week he had put the club up for sale, with British businesswoman Amanda Staveley leading the race to complete a takeover.

Shearer insists it’s the right thing for Ashley to do and has criticised the way he has run the club over the past few years.

“Newcastle fans don’t expect to be challenging for the Premier League,” he told Coral.

“All they want is to feel their side can and wants to compete. Simply treading water with no ambition is not fair on their loyalty.

“At the moment we have an owner who does not want to be there and does not understand this football club. He is not prepared to spend his own money and invest in the team.

“He has openly apologised on television for undermining previous managers. This is nothing but good news for the club.

“Ashley seems to enjoy antagonising the fans and going against what the club stands for, so the fans have every right to be delighted by this news.”

Shearer’s views about Ashley come as no surprise and Newcastle fans should welcome the possibility of a takeover.

With a passionate fanbase and a proven manager in Rafa Benitez, the Magpies could follow in the footsteps of Tottenham and challenge the established big clubs – but only if they are run properly.

Ashley has never endeared himself to Newcastle fans and his exit should herald an exciting new era for the club.