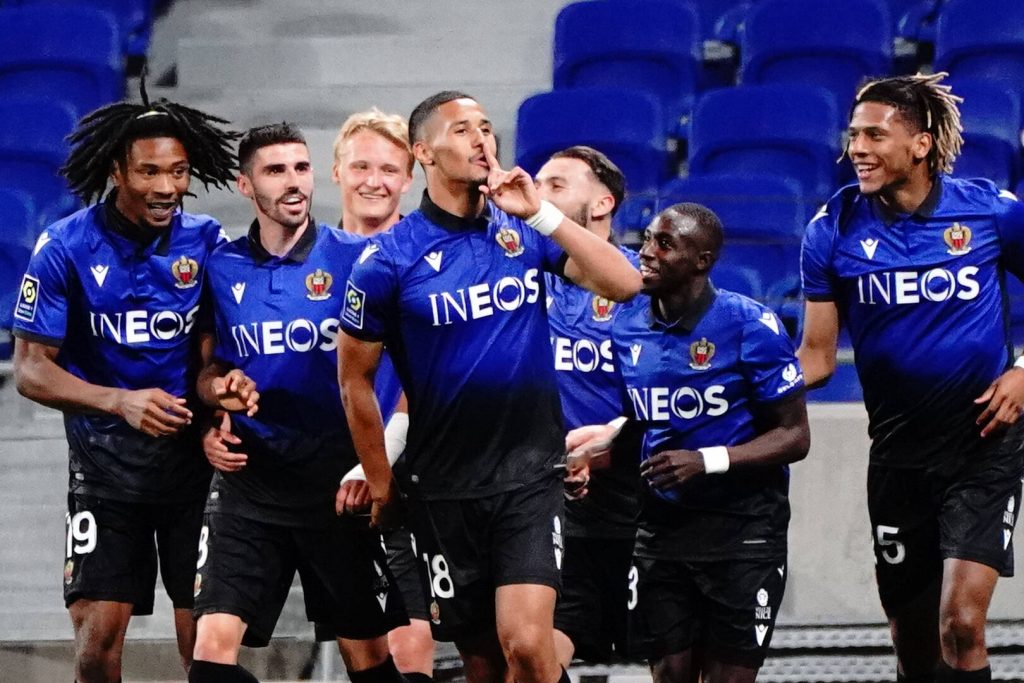 Newcastle United are looking to improve their back four this summer and have identified Arsenal defender William Saliba as a target.

According to the Daily Mail, Saliba could go out on loan again next year following his successful season with Nice.

The Gunners have been linked with a big-money move for the Brighton & Hove Albion defender Ben White, and it is unlikely that Saliba will feature in the line-up next season.

The 20-year-old was rated very highly before joining Arsenal, but the youngster has failed to convince Mikel Arteta since his £27 million transfer in 2019.

Saliba is yet to make his first-team debut with the Gunners.

SL View: Would be the ideal move for Saliba

There is no doubt that the Frenchman is highly talented and needs the opportunity to prove himself in England.

A sustained run of games at Newcastle could help the youngster showcase his potential and adapt to the Premier League.

Last season Arsenal sent Joe Willock out on loan to Newcastle, and the midfielder had an outstanding spell with the Magpies.

There is no reason why Saliba cannot follow the same path next year.

The player is also wanted by French champions Lille, and a return to his homeland might be more tempting for the youngster.

However, if he wants to make the grade in the Premier League, a move to Newcastle would be a far better option for him.